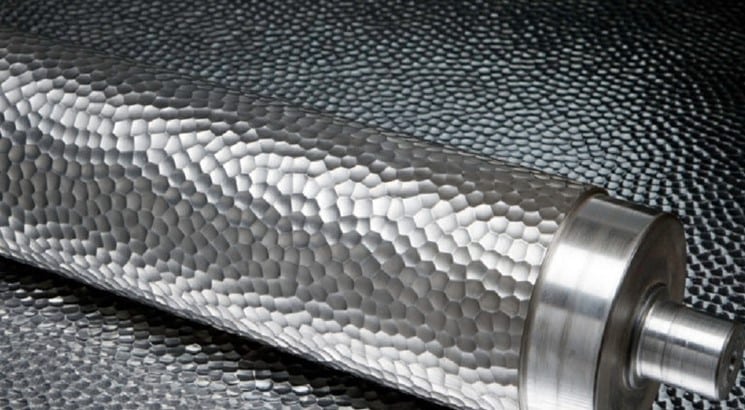 May River Capital has announced that its portfolio company, Precision Roll Solutions, has been acquired by Guardian Capital Partners.

Precision Roll Solutions (PRS) specializes in direct-to-steel engraving and embossing of cylindrical rolls, plates, and other components used in manufacturing corrugated packaging, various consumer goods including tissues and paper towels, and other products made from plastic films and nonwoven materials.

May River first invested in PRS (then MECA Solutions) in July 2016 in partnership with then CEO Paul Schulz to pursue a buy-and-build strategy within the fragmented precision roll and web converting sector. Wisconsin-based Industrial Engraving (“iE”) was the first add-on (August 2017), followed by Virginia-based IR Engraving ( December 2018), and Wisconsin-based GB Embossing (December 2018).

“It has been a pleasure working with May River Capital over the years to build an industry-leading platform in the sector,” said Mr. Pursel. “Looking ahead, we are very excited to be partnering with Guardian going forward. Guardian’s investment approach and team culture are a clear fit with PRS. We are looking forward to leveraging their extensive knowledge and experience to help execute upon our strategic growth initiatives and create further value for our customers.”

All members of PRS leadership, including Messrs. Schulz, Pursel, and Berceau, will remain in their roles with PRS, and retain an equity interest in the company, in partnership with Guardian.

“Matt, Jim, and Paul have been force multipliers for PRS and terrific partners to May River. Each brings decades of relevant industry experience to the platform and have been invaluable in helping to achieve our growth objectives,” said Chip Grace, a partner at May River.

Chicago-based May River invests from $15 million to $75 million of equity in companies with revenues of at least $10 million, EBITDA of $3 million to $15 million, and enterprise values of $20 million to $150 million. Sectors of interest include precision manufacturing, engineered products and instrumentation, specialized industrial services, and value-added industrial distribution services. May River was founded in February 2012 and is investing from its second institutional fund which closed in December 2019 with $300 million of capital.

“We are very excited to partner with the PRS leadership team,” said Scott Evans, a managing partner at Guardian. “The company has a strong track record of success and an established reputation as a best-in-class provider over the past several years. We look forward to supporting the PRS team to drive accelerated growth during this next phase of the company’s history,”

Guardian Capital Partners makes control investments in lower middle-market private companies located primarily in the United States that have annual revenues between $20 million and $120 million and EBITDA between $4 million and $15 million. Sectors of interest include consumer products, niche manufacturing, and specialty business services. The firm is headquartered in the Philadelphia suburb of Wayne, Pennsylvania.

Cowen and Company was the financial advisor to PRS on this transaction and financing was provided by BMO Sponsor Finance.