Liberty Safe has more than 425 employees at its 200,000 square foot facility located south of Provo in Payson, Utah.

Liberty is a designer and manufacturer of more than 30 models of gun safes, home safes, fire safes, commercial safes and vault doors used to store firearms and valuables. The company’s branded and private label products are sold through a 450 member independent dealer network and through farm goods, sporting goods and home improvement retailers. 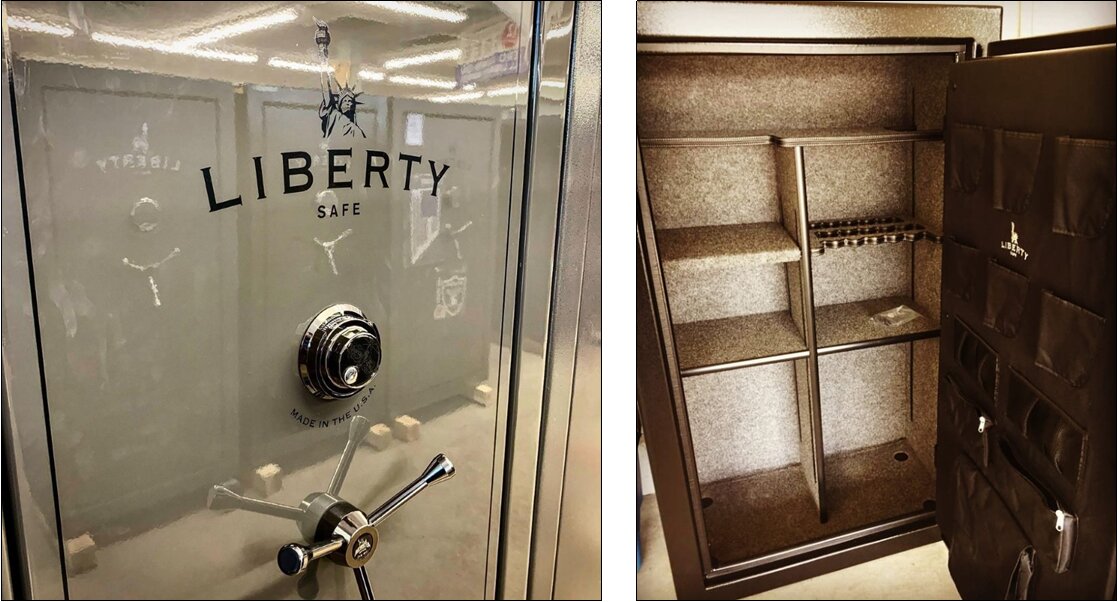 Liberty’s TTM revenues through June 2021 were $129 million and TTM EBITDA was $24 million. Based on an enterprise valuation of $147.5 million, the equates to a valuation multiple of 1.1x revenues and 6.1x EBITDA.

Liberty is led by CEO Steve Allred and has more than 425 employees at its 200,000 square foot facility located south of Provo in Payson, Utah. “We are thrilled to partner with Monomoy as we embark on the next phase of our growth and are grateful for the support Compass has provided over the past decade,” said Mr. Allred.

Compass Diversified (NYSE: CODI) is a publicly traded investment company that invests between $75 million and $700 million in companies that have EBITDA of at least $10 million. Sectors of interest include niche industrial or branded consumer companies that are headquartered in North America. Compass went public in 2006 and is based in Westport, Connecticut.

Compass acquired Liberty Safe in March 2010 at an enterprise valuation of $70 million. “Since acquiring Liberty in 2010, we have taken a number of steps to scale the business and cement Liberty’s leading status among its customers and dealer network,” said Elias Sabo, the CEO of Compass. “Together with management, we achieved a strong return on our investment in Liberty through a long-term approach to value creation enabled by the flexibility of our permanent capital structure. We thank the Liberty team for their significant contributions and look forward to their continued success.”

New York City-based Monomoy makes control investments of debt and equity in companies with at least $150 million in sales, $15 million of EBITDA, and enterprise values of up to $500 million. Sectors of interest include manufacturing, distribution and consumer products. The acquisition of Liberty, made through Monomoy’s third private equity fund, is the fifth platform investment that firm has completed over the past 18 months.

Monroe Capital (NASDAQ: MRCC) was the sole lead arranger and administrative agent on the funding of a senior credit facility to support Monomoy’s buy of Liberty. Monroe is an active provider of senior and junior debt financing to middle-market businesses, special situation borrowers and private equity sponsors. Investment types include unitranche financings; cash flow, asset-based and enterprise value-based loans; and equity co-investments. The firm was founded in 2004 and is headquartered in Chicago with additional offices in Atlanta, Boston, Los Angeles, Naples, New York, and San Francisco.

Lincoln International was the financial advisor to Liberty and Compass on this transaction. “We congratulate the management team and the Compass team on a great outcome,” said Chris Stradling, a managing director at Lincoln. “We also look forward to tracking Liberty’s future successes with Monomoy.”