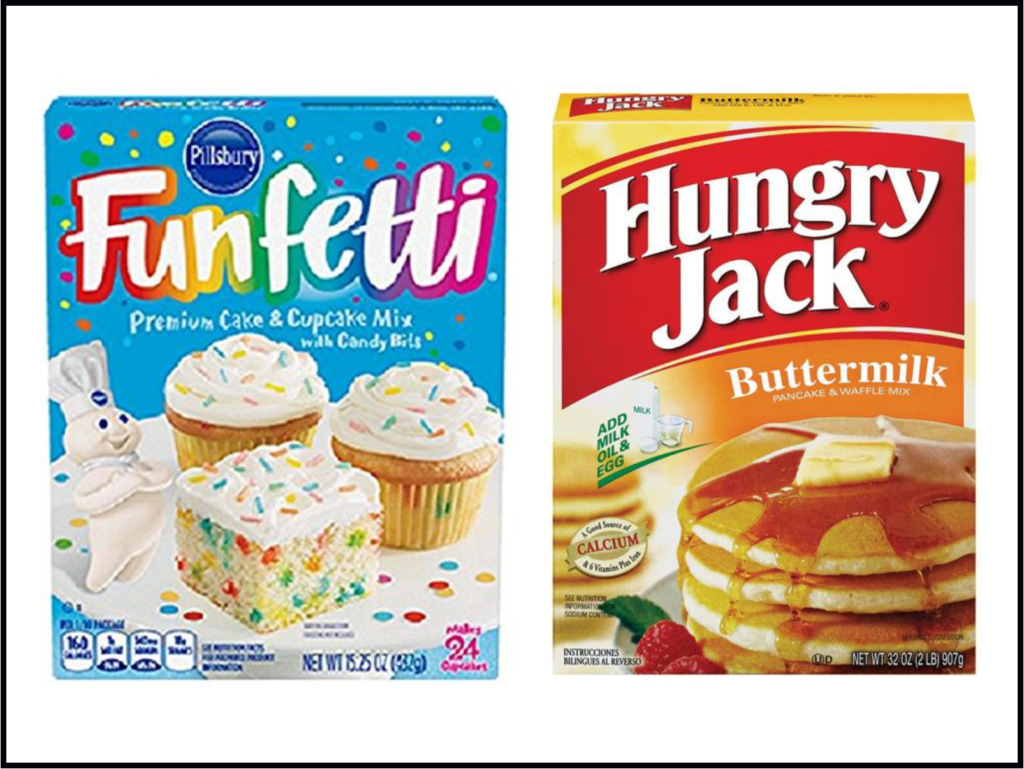 Brynwood Partners has formed Hometown Food Company to acquire a portfolio of food brands, with total annual revenues estimated at $200 million, from The J.M. Smucker Company for approximately $375 million.

This transaction included the acquisition of a 650,000-square-foot manufacturing facility in Toledo, OH with 255 full-time employees. Hometown Food is headquartered in Chicago (www.hometownfoodcompany.com).

Upon closing of the transaction, Hometown Food hired Daniel Butler as its President and CEO. Most recently, Mr. Butler was President and CEO of Woodridge, IL-based Wilton Brands from March 2014 to January 2016. Wilton is a distributor of baking and paper crafting products including scrapbooking, card-making materials, needlecraft, paint-by-number and rubber stamping. From August 2004 to December 2009 he was the President of US Smokeless Tobacco Company, a subsidiary of publicly-traded Altria Group, a maker of dipping and chewing tobacco under the brands Copenhagen, Skoal and others. Earlier in his career, he was with Kraft Foods for 17 years where he held senior level sales, marketing and general management positions.

In addition to Mr. Butler, the company has hired Tim Young as Chief Financial Officer, David Meltzer as Executive Vice President of Sales, and Dan Anglemyer as Chief Marketing Officer. Most recently, Mr. Young was with publicly-traded Treehouse Foods (NYSE: THS); Mr. Meltzer was with Richelieu Foods (acquired in November 2017 by German frozen and chilled pizza maker Freiberger from Centerview Partners); and Mr. Anglemyer was with Back to Nature Foods Company (acquired in September 2017 by publicly-traded B&G Foods from Brynwood Partners and Mondelēz International).

Hometown Food ultimately expects to employ approximately 50 people in its Chicago headquarters and has come to agreements with several other senior-level executives and continues to seek to aggressively build out its team.

“We are pleased to announce the closing of the Hometown Foods transaction and the hiring of an exceptional and experienced executive management team,” said Henk Hartong III, Chairman and CEO of Brynwood.  “We are excited to have a very talented management team in place at the closing and will be off to a fast start with the new company.  We are looking forward to working closely with Dan and his team to bring focus and energy to this business and to execute on our strategy to grow these great brands in the years to come.  Additionally, as we have done so successfully in past portfolio company investments, we will aggressively seek to identify and make add-on acquisitions where they fit our strategy.”

Brynwood is an operationally-focused private equity firm that makes control investments in North American-based lower middle market companies. The firm targets non-core brands or companies operating exclusively in the consumer sector. Since its founding in 1984, Brynwood has acquired 52 brands from 19 different corporate sellers. In January 2018, the firm held a final close of its latest fund, Brynwood Partners VIII LP, with $649 million of committed capital. Brynwood currently has $1.1 billion of total capital under management and is based in Greenwich, CT (www.brynwoodpartners.com).