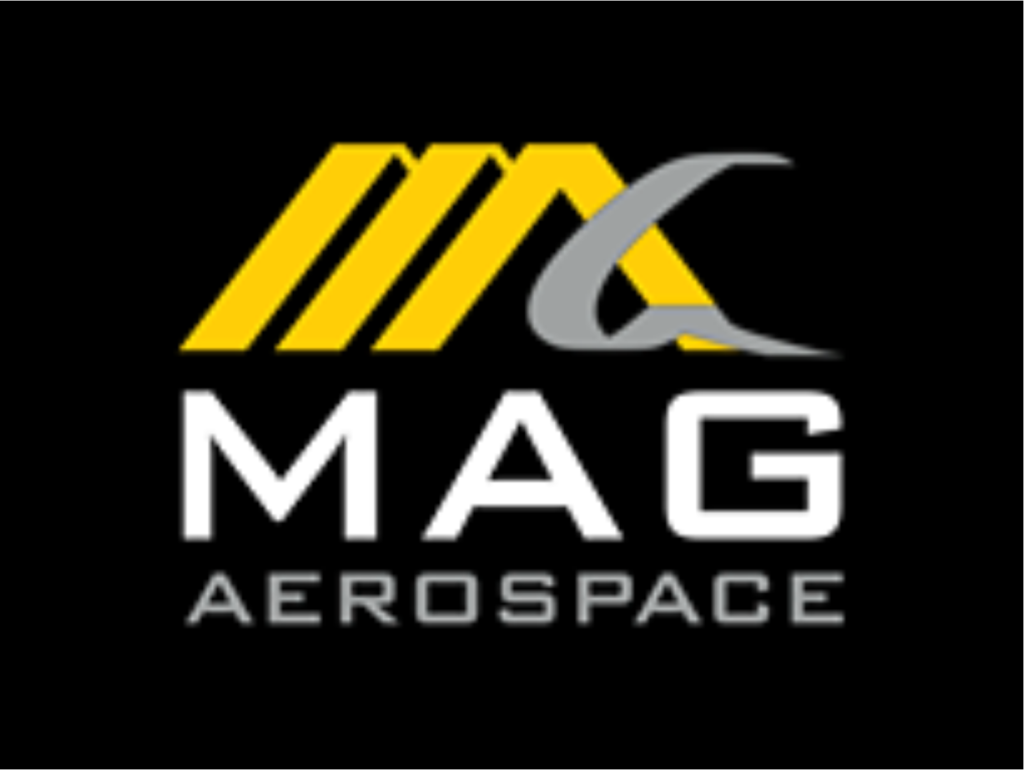 Clairvest Group has sold its equity interest in MAG Aerospace to New Mountain Capital. Clairvest partnered with MAG Aerospace through a minority investment in September 2013.

During Clairvest’s term of ownership, MAG Aerospace’s annual revenues increased from approximately $20 million to over $300 million today. During this time, the company completed four add-on acquisitions, but the majority of the revenue growth was organic.

MAG Aerospace, led by CEO Joe Fluet, is based near Washington, DC in Fairfax, VA (www.magaero.com). “We are very proud of our accomplishments to date and are equally excited by our continued growth prospects,” said Mr. Fluet. “Our partnership with Clairvest was a critical milestone for our company, and Ken Rotman and his team at Clairvest have been ideal partners during MAG’s most challenging years. Clairvest was with us as we grew from a small, emerging company to a market leader in less than five years, a feat we could not have achieved without their help.”

Clairvest invests in mid-market companies, principally in North America, across a range of industries. Clairvest looks to invest from $15 million to $100 million in equity capital in companies with EBITDAs from $5 million to $50 million. Desired ownership percentages range from 20% to 80%. The firm is based in Toronto (www.clairvest.com).

Clairvest and its co-investors realized cash proceeds equal to approximately $110 million on this sale which equated to 8.2 times their invested capital over the investment term. “The value realized in this transaction is a result of the creativity, focus and flawless execution of the MAG management team led by Joe Fluet. That growth will surely continue under the continued direction of Joe and his team as MAG advances to its next stage of development,” said Ken Rotman, CEO of Clairvest.

New Mountain, the buyer of Clairvest’s equity interests in MAG, is an industry generalist and seeks to acquire just three or four companies each year, typically in the $100 million to $1 billion enterprise value range, and generally invests $100 million to $500 million per transaction. In September 2017, New Mountain held an oversubscribed final close of its fifth private equity fund, New Mountain Partners V LP. The new fund closed at its hard cap with just over $6.1 billion of capital commitments. The firm was founded in 1999 and is headquartered in New York (www.newmountaincapital.com).

“MAG has a strong reputation as the emerging leader in the rapidly-growing area of aerial sensors and surveillance, and we are thrilled to partner with Joe and the broader team to support MAG’s next phase of growth,” said Robert Mulcare, Managing Director at New Mountain Capital. “The company has an exceptional track record of growth, driven by its unique capabilities in delivering critical ISR missions, and is superbly positioned to continue that success.”

“New Mountain has been focused in the ISR market for many years, and we are excited to announce a partnership with MAG,” said Bert Notini, Managing Director at New Mountain Capital. “We look forward to working closely with management to help MAG realize its full potential by investing behind both organic growth initiatives and acquisitions, all while maintaining the unmatched execution and customer service which have been the hallmarks of MAG’s success.”