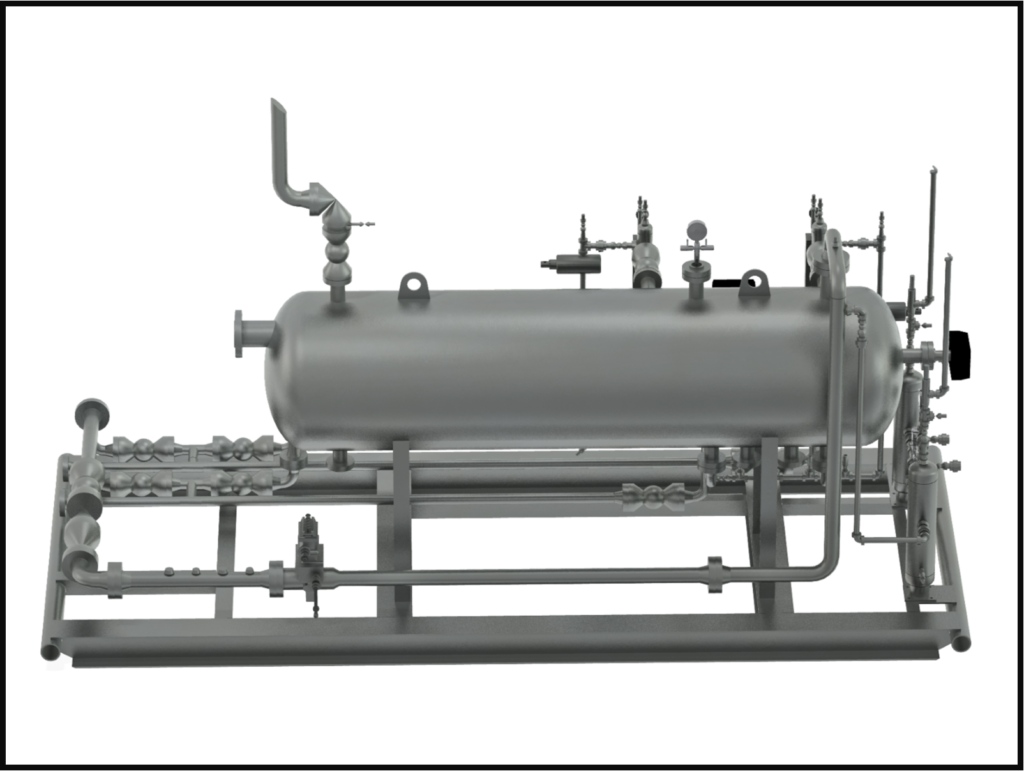 Upon closing of the transaction, expected during the third quarter of 2018, Titan will be a designer and manufacturer of equipment that is used to separate, process and treat hydrocarbon (oil and natural gas) streams at the wellhead, gathering and processing stages of production. The business specializes in custom and made-to-order products, including two- and three-phase separators (used to remove and collect liquids from natural gas) as well as glycol dehydrators (used to remove water vapor from natural gas streams to prevent corrosion in pipelines). 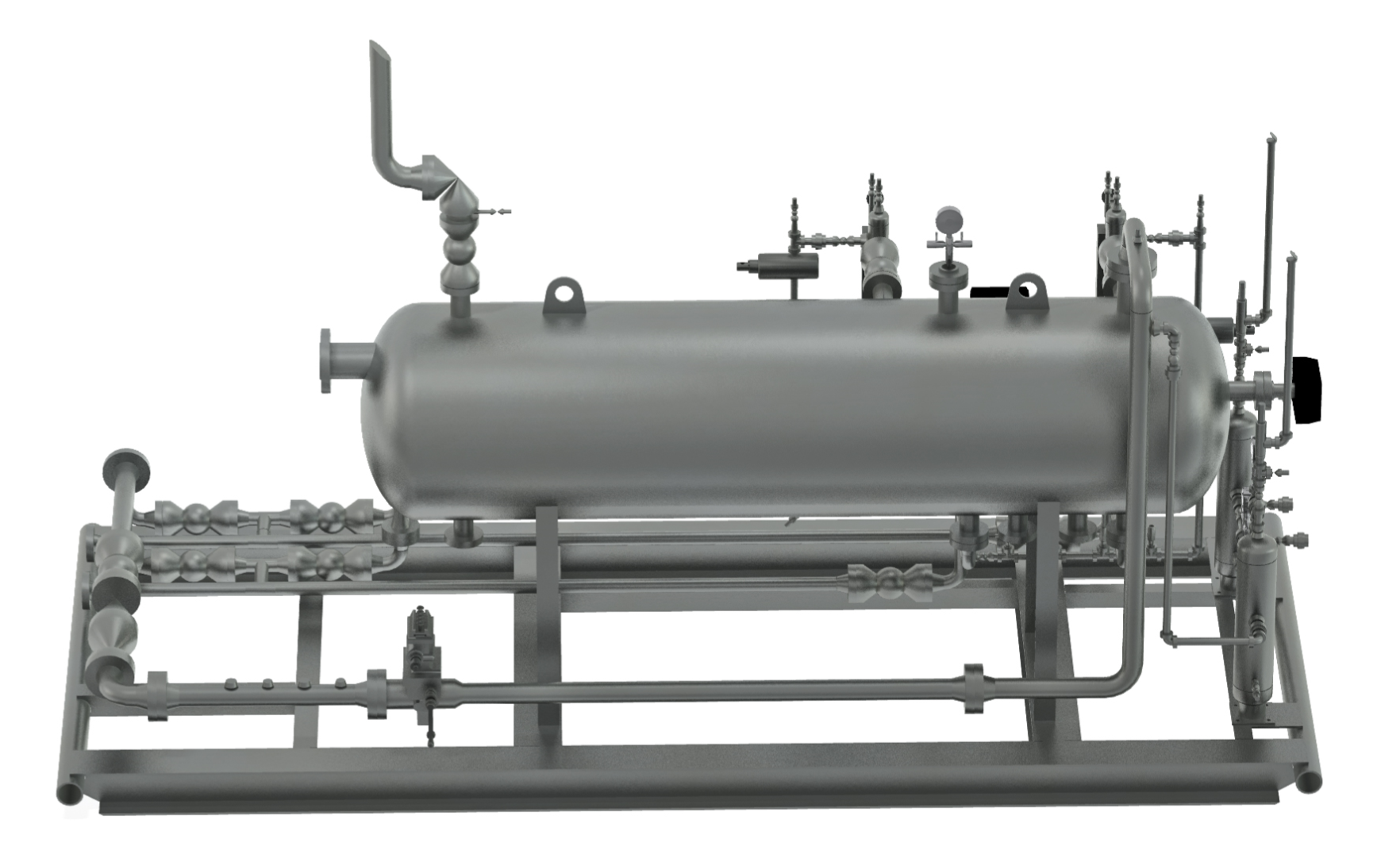 The current managers of the business will be investors in Titan and will operate the company post-closing. Chris Werner, who was a former officer of Exterran and formerly the SVP of Global Operations & CEO of Exterran Italy, will become the Chief Executive Officer of Titan.

Castle Harlan has a past relationship with Exterran. In 1998 Castle Harlan acquired Universal Compression, a provider of natural gas compression equipment and services, from Tidewater. In 2000 Universal completed an IPO and in 2007 it merged with publicly-traded Hanover Compressor Company to form Exterran.

“The production equipment market currently faces constrained capacity, in which customers experience long lead-times, limited engineering support and product quality issues,” said Eric Schwartz, a Managing Director of Castle Harlan. “We are excited to partner with Chris Werner and the rest of the Titan management team to address these challenges as a market leader in the industry with a completely dedicated focus on the design, engineering and manufacturing of high-quality production equipment.”

Castle Harlan makes control investments in middle-market companies in North America, Europe and Australia. The firm has raised eight private equity funds – five in the United States and three in Australia -totaling more than $6 billion in capital commitments.  Castle Harlan was founded in 1987 and is based in New York (www.castleharlan.com).