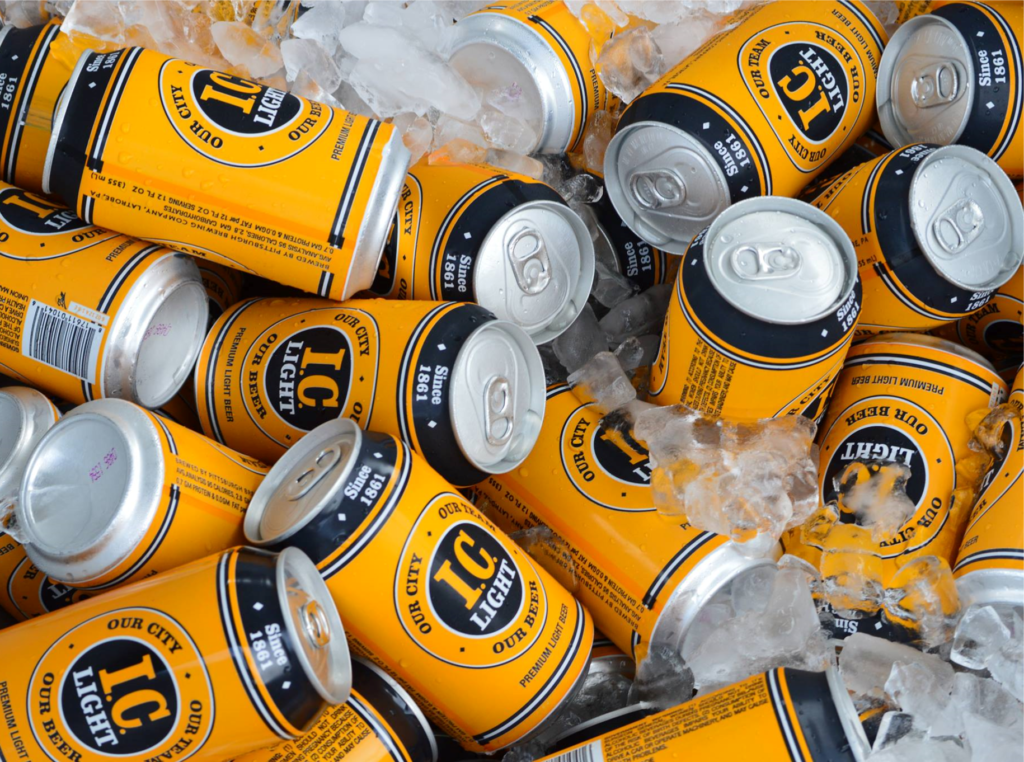 After almost a seven-year hold, Verus Investment Partners has sold Pittsburgh Brewing Company. The buyer of the company was not disclosed. 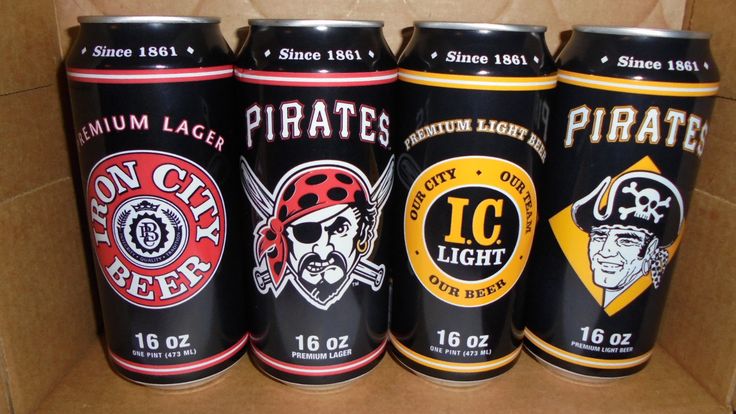 During the Verus’ ownership term, PBC made improvements in new products, marketing, and operations and the company was able to expand its sales outside of Western Pennsylvania. These efforts led to positive revenue growth and the company was able to re-establish its brands as the beers of choice for the greater Pittsburgh area. PBC had marketing partnerships with both the Pittsburgh Pirates and the Pittsburgh Penguins.

“We worked closely with the company to attain the goals we established at the time of our initial investment,” said Chris Fuller, Managing Partner of Verus. “Together, we successfully diversified our product offering, invested in strategic sponsorships with Pittsburgh’s professional sports teams, and expanded into new sales channels.”

PBC has a storied and checkered history. The company was founded in 1861 by Edward Frauenheim and during the brewery’s 150-year history, it has introduced many innovations such as the first twist-off cap, the first snap-top can and the nation’s first light beer. Many years later, after surviving Prohibition (the company produced soft drinks, ice cream and ‘near beer’ and ran a cold storage business to endure those years), PBC was acquired in 1986 by Bond Brewing Holdings, a company controlled by controversial Australian businessman Alan Bond, and was later sold in 1993 to Pittsburgh entrepreneur Michael Carlow. In 1995 the company was acquired out of bankruptcy by Keystone Brewing Company but struggled with labor issues and a sharp decline in sales and again filed for bankruptcy in 2005. In 2007, the brewery was purchased and brought out of bankruptcy by Unified Growth Partners. Verus acquired the assets of the company in April 2011 in a control buyout transaction funded entirely with equity.

“We had a strong partnership with the management team of Pittsburgh Brewing Company and we are proud of the success and growth the company has achieved,” said Richard Moreau, a Partner at Verus. “The business is well positioned to capitalize on consumer trends in the beer industry and we look forward to the next phase of the company’s expansion.”

Verus Investment Partners (formerly known as Uni-World Capital) invests in leveraged buyouts and also makes growth equity investments in companies with enterprise values from $20 million to $100 million and that have EBITDA of more than $5 million. Sectors of interest include consumer products, food and beverage, manufacturing and industrial, business services, and building products. The firm is based in New York (www.veruspartners.com.)