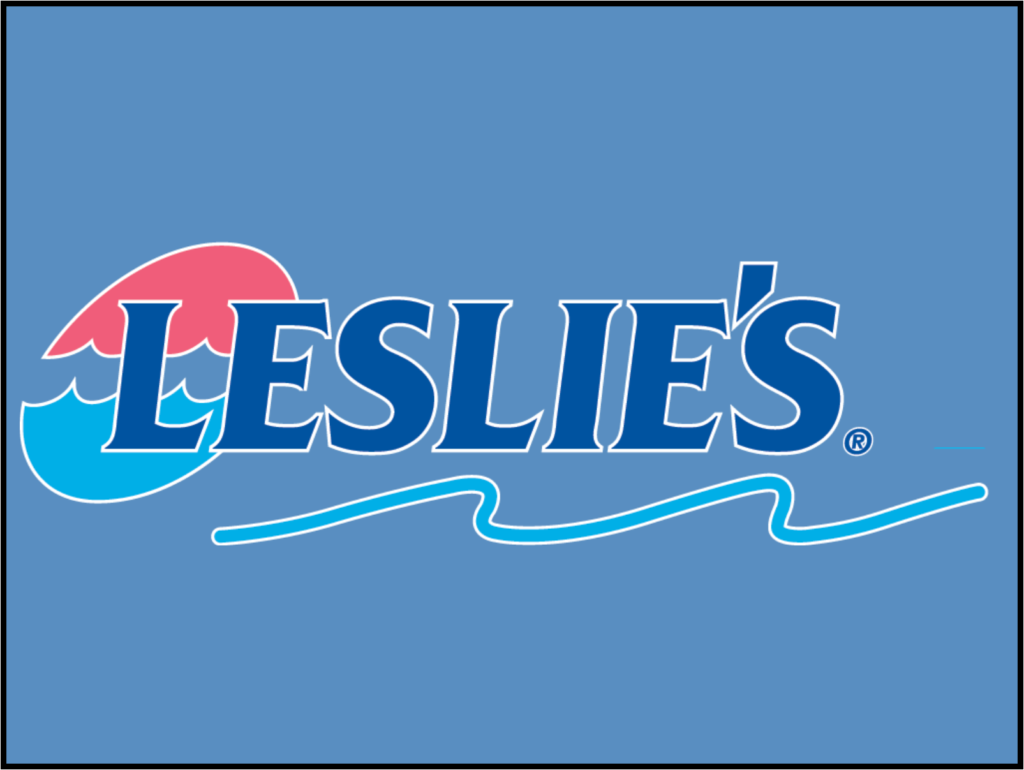 CVC acquired a majority interest in Leslie’s in September 2010 from Leonard Green with Leonard Green maintaining a minority interest. During its ownership term, CVC has grown Leslie’s store base from 645 to nearly 900 locations and completed six add-on acquisitions that have expanded the company’s geographic presence and added new distribution channels. 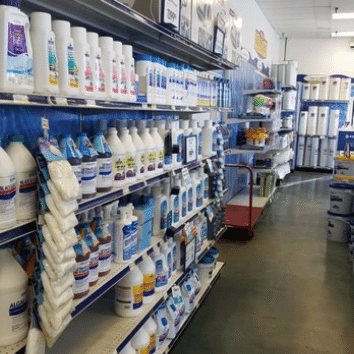 Today, Leslie’s operates in 35 US states and also markets its products through mail order catalogues and an internet store. Leslie’s generates the majority of its revenue from regularly purchased, non-discretionary pool maintenance items such as chemicals, equipment, cleaning accessories and parts, and also sells recreational items. Leslie’s stocks approximately 700 items in each store, with more than 30,000 additional items available through the company’s other channels of distribution. The company operates as a vertically integrated manufacturer, distributor and retailer, and provides a large proportion of its key products under proprietary brand names. The company, led by CEO Larry Hayward, was founded in 1963 and is headquartered in Phoenix (www.lesliespool.com).

“This transaction marks the end of a highly successful partnership with Leslie’s management team and extends CVC’s strong track record of investing in the consumer sector,” said Cameron Breitner, a Partner at CVC. “Leslie’s accomplishments during our partnership through scaling its store base, significantly expanding online, introducing compelling proprietary products, and completing several accretive acquisitions are emblematic of the value creation we strive to support.”

CVC Capital Partners currently manages over $33 billion of assets and funds managed or advised by CVC are invested in 51 companies worldwide. The firm, founded in 1981, is based in London and has a network of 24 offices and 340 employees throughout Europe, Asia and the United States (www.cvc.com).

Leonard Green invests in middle-market companies in the retail, distribution, healthcare, aerospace/defense, and consumer/business services sectors. The firm will invest in a variety of situations including traditional buyouts, going-private transactions, recapitalizations, growth capital investments, corporate carve-outs, and public equity and debt. Leonard Green was founded in 1989 and is headquartered in Los Angeles (www.leonardgreen.com).

L Catterton invests from $50 million to $400 million of capital in consumer-focused companies. Areas of specific interest include food and beverage, retail and restaurants, consumer products and services, consumer health, and media and marketing services.  L Catterton was founded in 1989 and is headquartered in Greenwich, CT (www.lcatterton.com).