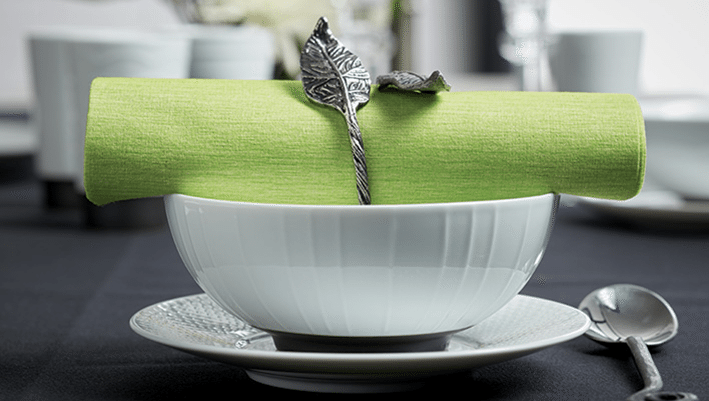 Hoffmaster’s products – which include napkins, plates, placemats, and table covers – are sold to foodservice distributors, retail, grocery, mass merchants and club-store customers. The company was founded in February 1947 by B.T. Hoffmaster as a maker of paper napkin products. Hoffmaster is headquartered in Oshkosh, WI (www.hoffmaster.com). The current management team of Hoffmaster – led by CEO Rory Leyden – will continue with the company under Wellspring ownership.

Hoffmaster has a private equity lineage. In October 2007, New York-based Kohlberg & Company acquired two companies – Hoffmaster Company from Solo Cup and Converting, Inc. from Mason Wells – and merged the two companies under the new name of Hoffmaster Group. Under its ownership, Kohlberg completed a number of add-ons including the September 2008 buy of lace and linen paper products makers Brooklace and Smith-Lee (they shared common ownership); and paper plate and napkin maker InnoWare Paper in April 2011. In December 2011, Kohlberg sold Hoffmaster Group to Metalmark Capital.

“We are pleased to acquire Hoffmaster, which is the established leader in the growing disposable tableware sector,” said John Morningstar, a Managing Partner of Wellspring who leads the firm’s packaging sector investments. “The company is well-respected in its markets and has strong and established relationships with a diverse range of customers. We look forward to partnering with the Hoffmaster management team to capitalize on a range of attractive growth opportunities, including select acquisitions.” Also working on this transaction for Wellspring is Matthew Harrison, Principal.

Wellspring Capital Management is a middle-market private equity firm that manages more than $3 billion of private equity capital. The firm was founded in 1995 and is based in New York (www.wellspringcapital.com).

The buy of Hoffmaster by Wellspring is expected to close by the end of November.