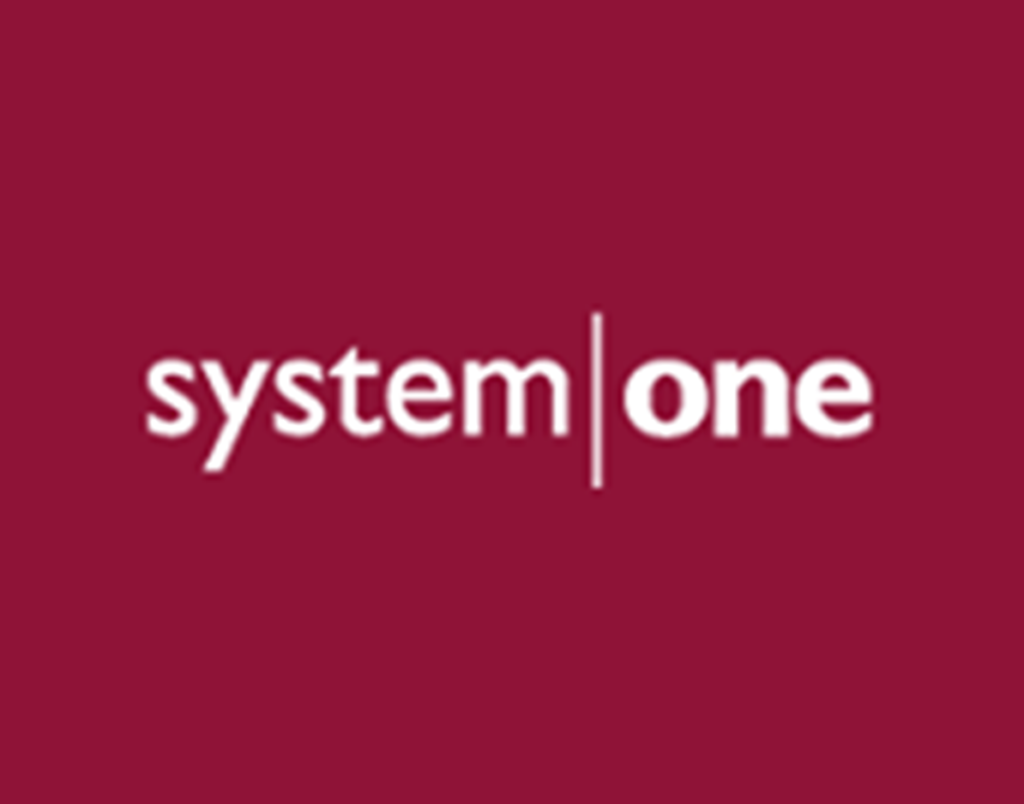 Thomas H. Lee Partners (THL) has signed an agreement to acquire System One, a provider of managed staffing services, from MidOcean Partners which invested in the company in December 2012. The transaction is expected to close in the fourth quarter of 2016,

System One is one of the largest professional staffing firms in the US with over 6,000 employees serving the engineering, clinical/scientific, IT, and legal markets. The company is led by CEO Troy Gregory and is headquartered in Pittsburgh (www.systemoneservices.com).

“Since we first invested in System One four years ago, the company has realized exceptional growth – organically and through the completion of four add-on acquisitions – nearly tripling EBITDA during this period,” said Elias Dokas, Managing Director at MidOcean.

MidOcean invests in middle market companies active in the business and media services, consumer, and industrial services sectors.  The firm was founded in 2003 and has offices in New York and London (www.midoceanpartners.com).

“System One is a leader in the professional staffing industry, and Troy, COO Greg Lignelli, and their entire team have built a fantastic company that serves a variety of markets and offers a robust array of specialized, mission-critical workforce solutions,” said Josh Bresler, Managing Director at THL. “System One’s track record of growth, skilled employees, attractive end markets, and history of developing strong customer relationships make this an exciting investment opportunity for THL.”

Thomas H. Lee Partners was founded in 1974 and is one of the oldest private equity investment firms in the United States. Industries of interest include consumer and healthcare, media and information services, and business and financial services. Since its founding, THL has raised approximately $20 billion of equity capital and invested in more than 130 businesses with an aggregate purchase price of more than $150 billion. The firm is based in Boston (www.thl.com).