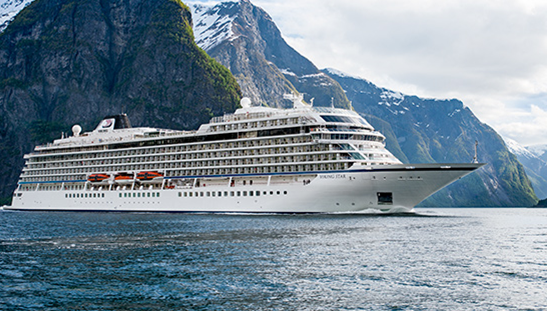 TPG Capital and Canada Pension Plan Investment Board (CPPIB) have made a minority investment of $500 million – $250 million each – for a combined stake of 17% in MISA Investments, the parent company of Viking Cruises. The transaction is expected to close by the end of the fourth quarter. 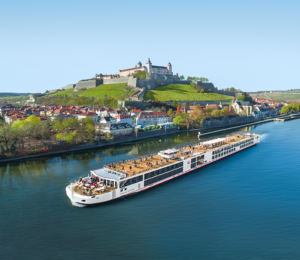 Viking River Cruises operates a fleet of 59 vessels, all of which have been custom built or fully renovated since 1999, and 100% of the cabins are “outside” staterooms with windows or balconies. The ships also have onboard restaurants, bars, lounges, libraries and sun decks. The company christened 16 ships in a single day in 2014, breaking its own record that it held the previous year and earning it a place in the Guinness Book of World Records.

Viking Ocean Cruises operates two 930 passenger vessels – the Viking Star and Viking Sea – that currently sail the coasts of Scandinavia and the British Isles, and the waters of the Baltic Sea and the Mediterranean Sea. Viking will soon be adding four additional ships to its current ocean fleet – Viking Sky and Viking Sun are scheduled to launch in 2017 and two more ships are scheduled to launch by 2020.

“I am delighted that such prestigious institutions as TPG and CPPIB have become investors in Viking. This partnership and infusion of long-term growth equity capital will give us great opportunities to grow further, particularly in destination-focused ocean cruising as well as cruising in Europe for Chinese consumers,” said Mr. Hagen.

“Our investment in Viking is an attractive opportunity to invest in a market-leading business with an impressive track record, and substantial room for expansion,” said Pierre Lavallée, Senior Managing Director & Global Head of Investment Partnerships, CPPIB. “Viking’s business is exposed to a number of long-term growth drivers that our thematic investing group looks for, and believes will deliver strong risk-adjusted returns.” CPPIB’s thematic investing group researches and invests in securities that are exposed to long-horizon structural changes. Typically, theme-based investment portfolios span geographies and sectors.

TPG has been an investor in the cruise industry since January 2008 when it acquired a minority equity interest in Norwegian Cruise Lines. “Having been a long-time investor in the cruise industry, we see Viking as a market innovator that has re-imagined how people explore the world, with an iconic brand and strong product offering that has significant growth potential,” said Paul Hackwell, Principal at TPG. “Together with CPPIB, as the company’s first institutional equity investors, we look forward to partnering with Tor and the Viking management team to expand the business, both in products offered and regions served.”

Credit Suisse (www.credit-suisse.com) was the exclusive placement agent to MISA Investments in connection with the transaction.