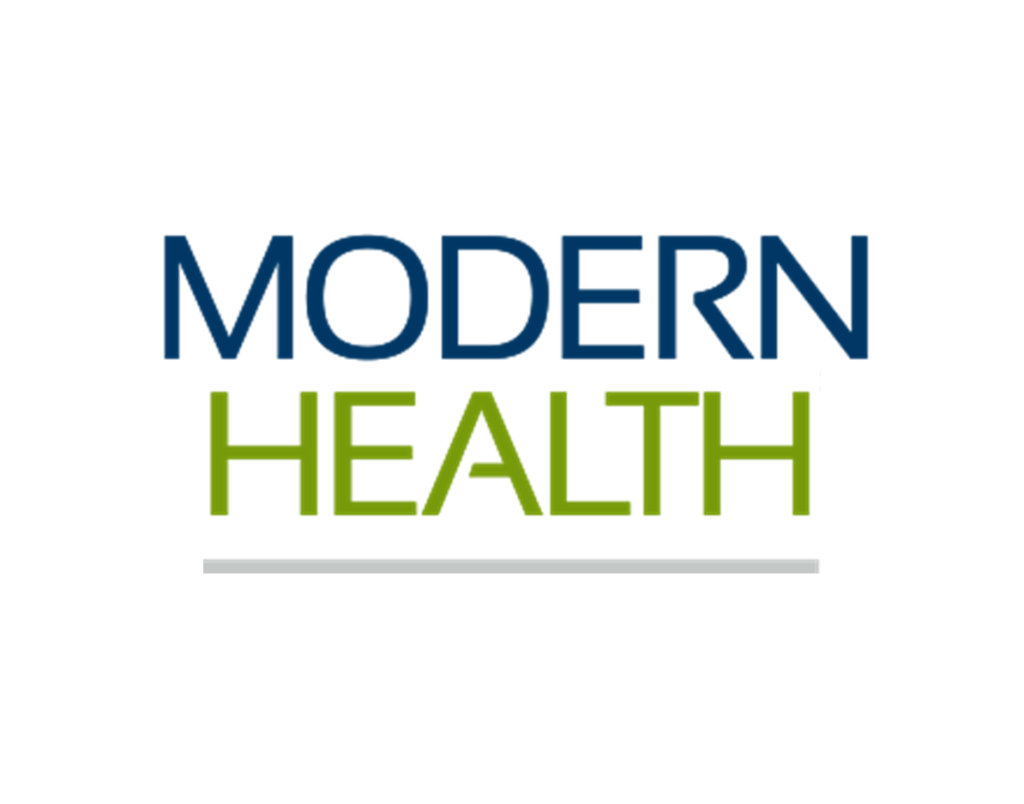 Altamont acquired its initial platform in July 2012, through a carve-out of the specialty pharmacy operations of Modern Healthcare and the simultaneous acquisition and carve-out of the specialty pharmacy operations of A-Med Healthcare. The combined company – based in Monrovia, CA – served patients with complex pharmaceutical therapies including HIV, Cystic Fibrosis, Hepatitis C, Multiple Sclerosis among others. The company’s BioFusion division was also a national leader in IVIG (intravenous immunoglobulin) infusion therapy.

During the course of Altamont’s ownership – and in addition to its add-on acquisitions – the firm invested in operational infrastructure, hired new senior managers, and developed a national expansion program. These actions allowed the company to become the second largest independent specialty pharmacy in the US. In total, Modern’s revenue grew by over 5x during the investment period.  Today, Modern Healthcare is led by CEO Dom Meffe and is headquartered in Orlando (www.modernhealthinc.com).

“Altamont was the ideal partner for Modern over the last four years. Their resources and commitment to investing in our business were integral to our success building a leading platform in the specialty pharmacy space,” said Mr. Meffe.

“It was a privilege to help build Modern alongside Dom and his outstanding management team,” said Casey Lynch, an Altamont Managing Director. “We think Kroger is going to be a winner in the health and wellness market, and we are excited to see what they build from this point forward.”

Altamont Capital Partners invests in middle-market businesses with specific interest in the financial services, government services, consumer/retail, industrials and healthcare sectors. Altamont was formed in 2010 by Jesse Rogers, Randall Eason and Keoni Schwartz who previously worked together at Golden Gate Capital and Bain & Company. The firm has $1.3 billion of capital under management and is based in Palo Alto (www.altamontcapital.com).

The Kroger Company (NYSE: KR) is the country’s largest supermarket chain by revenue – $110 billion in 2015 – and is the twenty-third largest company in the United States. The company operates 2,778 supermarkets and multi-department stores in 34 states with store formats that include supermarkets, superstores, department stores, 786 convenience stores, and 326 jewelry stores. The company also has 37 food processing/manufacturing facilities, 1,360 supermarket fuel centers and 2,122 pharmacies. The Kroger Company was founded in 1883 by Bernard Kroger and is headquartered in Cincinnati (www.thekrogerco.com).