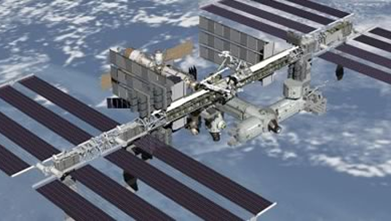 Publicly-traded KBR, Inc. has entered into an agreement to acquire Wyle, a portfolio company of Court Square Capital Partners, for $570 million in cash. Court Square acquired Wyle in June 2009 from Littlejohn & Co. which had acquired the company in 2003.

Wyle is a provider of engineering, professional, scientific and technical services primarily to the US federal government including the Department of Defense and NASA.  Specific services provided by Wyle include systems engineering, life science research, space medical operations, information technology, and testing and evaluation of aircraft. Wyle has approximately 4,000 employees and annual revenues of $900 million. As of year-end 2015, Wyle’s funded backlog was $440 million with an additional $1.1 billion of orders not yet funded, but expected. The company was founded in 1949 by Frank Wyle and is headquartered in El Segundo, CA (www.wyle.com).

The $570 million purchase price for Wyle will be funded by availability under an existing KBR line of credit and approximately $200 million in cash. The transaction is expected to close by September 2016.

KBR is an engineering, procurement, and construction company with annual revenues of approximately $7 billion. The company is a former a subsidiary of Halliburton and was previously known as Kellogg Brown & Root. KBR is headquartered in Houston (www.kbr.com).

Wyle will become a KBR business unit within KBR’s Government Services segment. According to KBR the acquisition will combine KBR’s strengths in international, large-scale government logistics and support operations with Wyle’s specialized technical services, which are largely focused in the US.