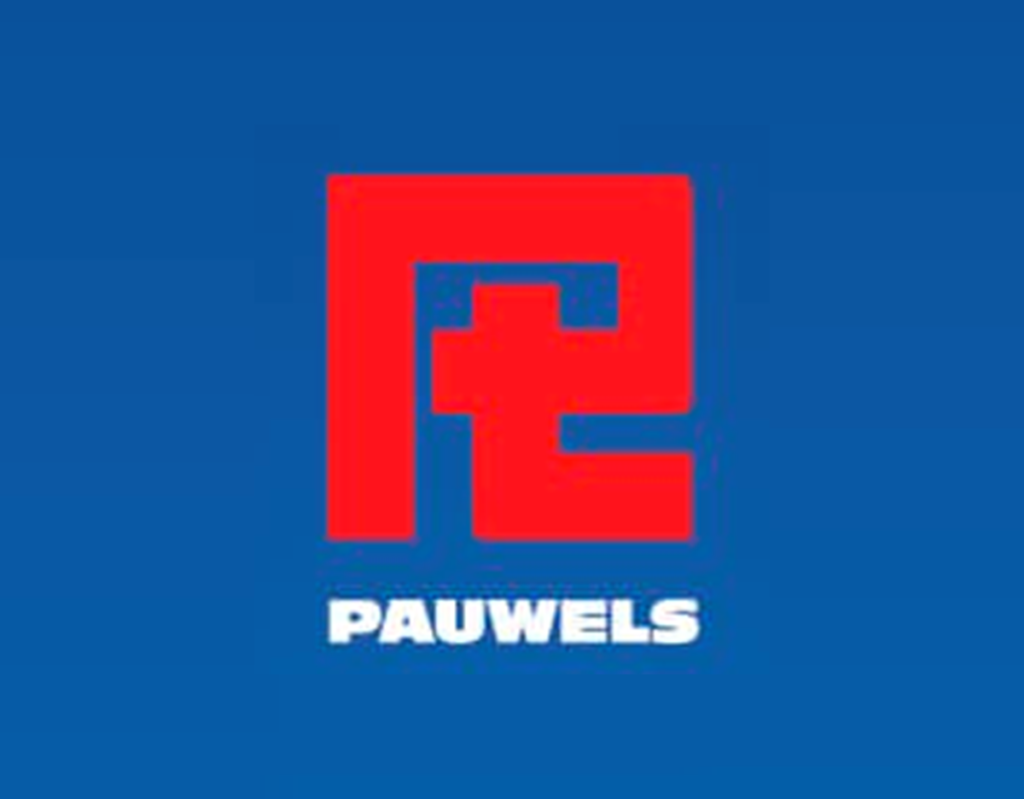 Private equity firm First Reserve has agreed to acquire the international power transmission and distribution division of Crompton Greaves for €115 million ($131 million). The division is a manufacturer of transformers and switchgears. The acquired assets include the brand name Pauwels which the company, under First Reserve ownership, will be named upon closing. Crompton Greaves acquired Pauwels Group, one of the world’s larger transformer manufacturers, in May 2005. 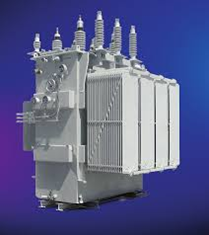 First Reserve has identified electrical transmission and distribution as an attractive sector opportunity because of its consistent growth and the need for replacement of aging infrastructure. Pauwels has operations in Europe, the US, Southeast Asia and the Middle East and has approximately €500 million ($570 million) in annual sales.

First Reserve invests in energy related companies including those that are active in the resources, equipment, services, and infrastructure sectors. Since its founding in 1983 the firm has completed more than 550 transactions (including platform investments and add-on acquisitions). First Reserve has offices in Houston, Greenwich, and London (www.firstreserve.com).

“Pauwels represents an opportunity to invest in an energy subsector that is not directly exposed to the volatility of commodity pricing, providing what we believe is strong diversification for the First Reserve portfolio,” said Francesco Giuliani, Managing Director of First Reserve.

Partnering with First Reserve on this transaction is Pierre Bastid, the former Chairman and CEO of Converteam, a maker of power conversion equipment which was acquired by General Electric in September 2011 for $3.2 billion. Barclays Private Equity and Mr. Bastid acquired Converteam from Alstom SA – a large French manufacturing company – in 2006.

“The investment in Pauwels represents the first step towards building a worldwide player in the power equipment sector,” said Mr. Bastid. “With high fragmentation in the industry, we believe there is great opportunity for consolidation, growing market share on a global scale.”

Crompton Greaves (NSE: CROMPGREAV) is an Indian multinational company that designs, manufactures and sells products related to power generation, transmission, and distribution. The company has been looking to sell certain assets to reduce debt and focus on its core operations in India. Crompton Greaves is controlled by Avantha Group, an Indian business conglomerate led by Gautam Thapar, and is headquartered in Mumbai (www.cgglobal.com).

The sale of Pauwels to First Reserve is expected to close by the end of October 2016.