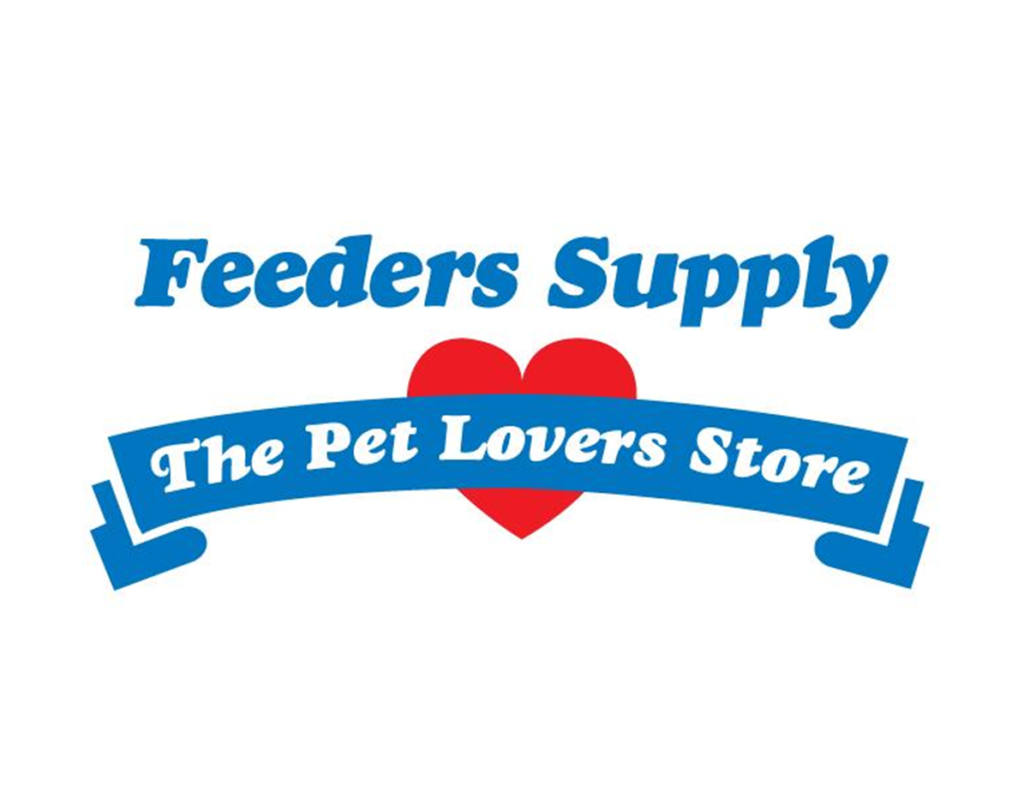 Feeders Supply was founded in 1959 by Roy Gibson as a feed store serving area livestock farms. In the 1970’s the company added commercial accounts to the business and in the 1980’s began selling its products through retail stores. Today, the company has stores in seven counties in the Louisville metro-area that sell pet food; small animals such as birds, reptiles and fish; and other pet related supplies. In total the company has approximately 10,000 SKUs. Feeders Supply employs 300 people at its corporate office (Louisville), retail locations and warehouse facility (www.feederssupply.com).

Prior to this transaction, Feeders Supply was owned by Diane Gibson and Pam Gibson Longwell – the daughters of its founder Roy Gibson. “I believe PNC Riverarch is the right partner to take what my family and I, along with others, have built to the next level,” said Ms. Longwell.

The transaction for PNC Riverarch was led by Michael Rost, managing director; Andrew Wiechkoske, director; David Poss, senior associate; and Ian Garland, associate. “The company’s customer service orientation and strong ties to the local community have created a well-respected brand with a loyal following,” said Mr. Rost. “We believe that Feeders Supply’s strong management team, proven operational excellence, and solid reputation position the company to continue to capitalize on the expected growth in the pet industry.”

PNC Riverarch invests from $10 million to $50 million in privately-held companies headquartered throughout North America. Sectors of interest include consumer products, outsourced services, specialized manufacturing and value-added distribution. Since 1982, the firm and its predecessors have provided over $1 billion in capital to more than 100 companies. PNC Riverarch is based in Pittsburgh (www.riverarchcapital.com).

PNC Riverarch is a division of PNC Capital Finance which in turn is a subsidiary of The PNC Financial Services Group (NYSE: PNC).