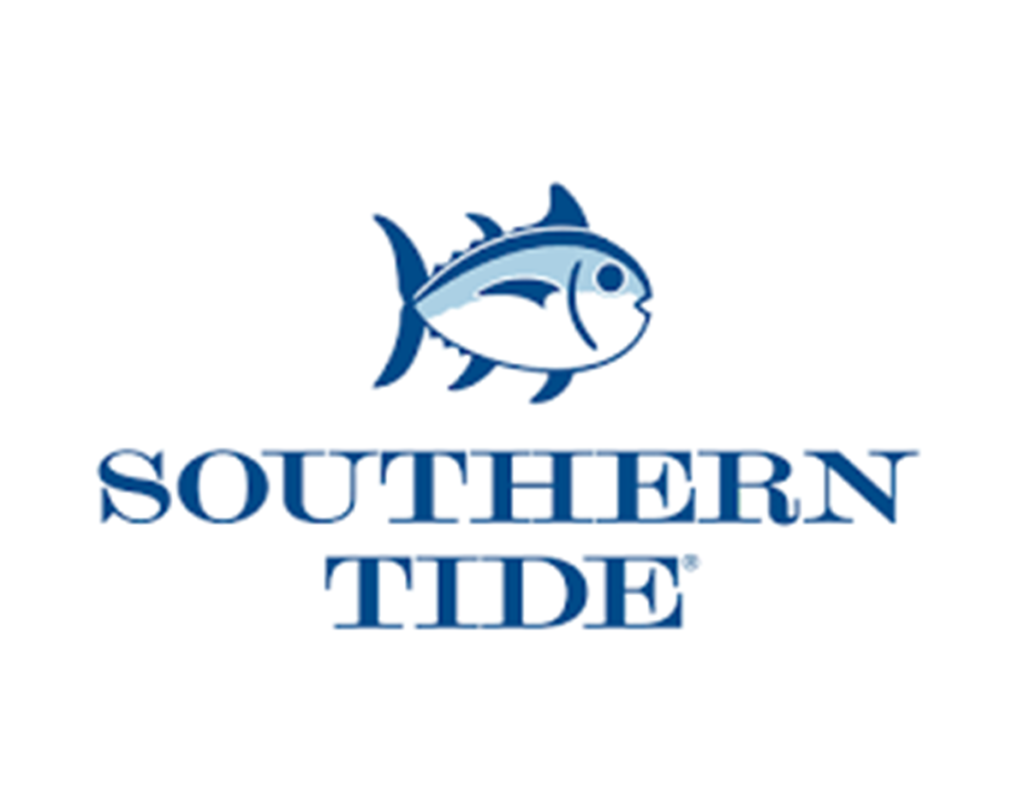 Brazos Private Equity has sold Southern Tide, a lifestyle apparel brand, to Oxford Industries at an enterprise value of $85 million. Brazos invested in Southern Tide in August 2013 with capital from its $715 million Brazos Equity Fund III which was raised in 2008.

Southern Tide is known for its extensive selection of men’s shirts, pants, shorts, outerwear, ties, swimwear, footwear and accessories.  The company recently launched an expansion of its women’s line and now offers a complete women’s collection.  Southern Tide’s products include a collegiate line featuring nearly 50 colleges and universities.  The company’s products are sold through its website and at Nordstrom, Von Maur and more than 850 specialty retailers in more than 45 states, the Virgin Islands and Bermuda. Southern Tide was founded in 2006 by Allen Stephenson and is based in Greenville, SC (www.southerntide.com).

During Brazos’ term of ownership Southern Tide added sales channels, expanded its product line and enlarged its geographic footprint. “We could not be more pleased with the success of Southern Tide,” said Randall Fojtasek, Co-Founding Partner and Co-CEO of Brazos. “Since our investment in 2013, the company has expanded its wholesale distribution channels, grown its e-commerce presence, invested in supply chain and logistics, and continued the development of its men’s and women’s lines. The management team’s talent, hard work and skillful execution allowed the company to capitalize on these growth opportunities.”

Brazos makes equity investments of $25 million to $100 million in middle-market companies with enterprise values from $50 million to $500 million. Sectors of interest include consumer, healthcare, commercial & industrial, and business services. Brazos has approximately $1.4 billion of equity capital under management and is based in Dallas (www.brazospartners.com).

“The partnership with Brazos has been instrumental in the value creation process and has positioned our company for continued strong performance,” said Chris Heyn, CEO of Southern Tide. “We are grateful for the counsel and support the Brazos team has given us over the past three years as we expanded our business. This is an exciting time for Southern Tide and we look forward to beginning the next phase of our growth as a member of the Oxford family of brands.”

Oxford Industries (NYSE:OXM) is a clothing retailer that specializes in high-end clothing and apparel. The company’s brands include Tommy Bahama, Lilly Pulitzer, Oxford Golf and Lanier Clothes. Oxford’s relationship with Southern Tide goes back to 2009 when it began providing sourcing and production services to Southern Tide. Oxford Industries was founded in 1942 and is headquartered in Atlanta (www.oxfordinc.com).