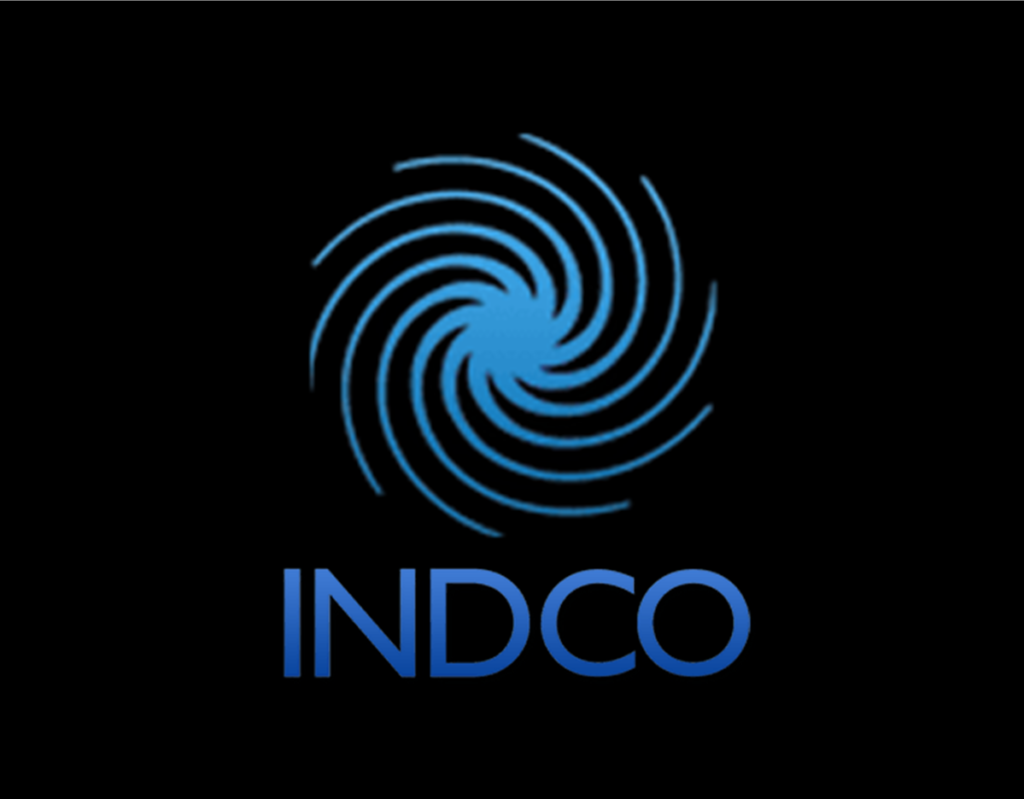 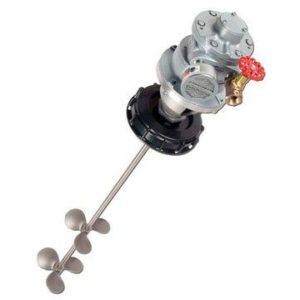 Indco is a designer, manufacturer and distributor of industrial mixing and agitation equipment.  Products include handheld and portable mixing equipment, propellers, impellers, and dispersers, as well as related accessories such as containers, tanks, and stands. The company was founded in 1975 and is led by its president Mark Hennis. Indco is headquartered just north of Louisville in New Albany, IN (www.indco.com).

“TVV acquired Indco in 2005, and its sale generated an outstanding return for investors in our second fund,” said Andrew Byrd, President of TVV Capital. “When we purchased Indco, we saw potential for expanding their markets, accelerating product development and improving operating margins. The sale highlights our ability to identify and acquire well-managed, profitable companies in attractive niches and partner with their teams to achieve operational excellence, strong customer growth and market expansion.”

TVV Capital is a lower middle-market buyout firm focused on acquiring market-leading niche companies across a range of industries.  The firm targets companies with enterprise values from $10 million to $100 million, revenues from $15 million to $150 million, and EBITDA margins of 10 to 25 percent.  TVV Capital was founded in 1997 and is headquartered in Nashville (www.tvvcapital.com).

“As part of the sale process, we worked with the buyer to assure a smooth transition of operations. We are pleased that Indco’s key managers, including their President and Chief Financial Officer, will remain with the company post sale,” added Mr. Byrd.