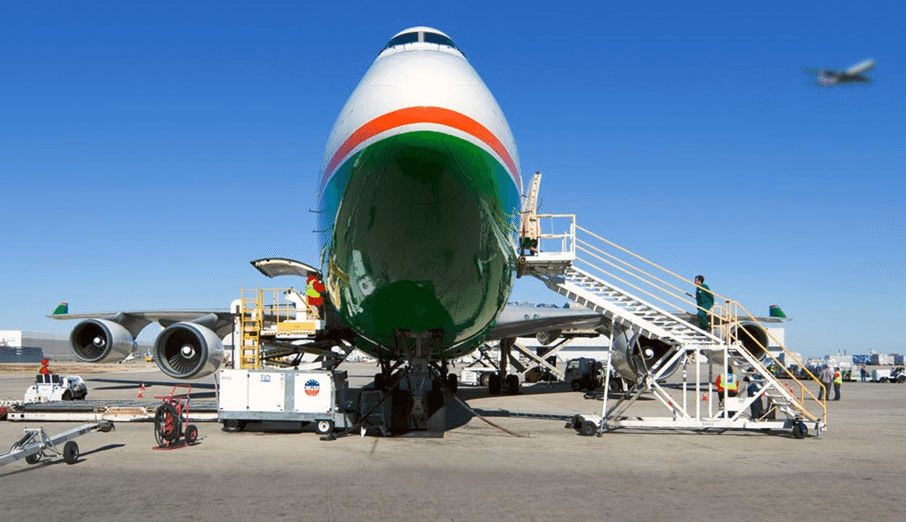 Consolidated Aviation Services (CAS) is one of the larger handlers of cargo in North America (1.5 billion kilos – 3.3 billion pounds – per year) with over 5,000 employees and operations at 45 airports.  CAS provides cargo, passenger ramp, and express handling services to over 120 international airlines. The company is headquartered in New York at John. F. Kennedy International Airport (www.casusa.com).

ICV invests in family-owned and closely-held businesses as well as corporate divestitures that have revenues from $25 million to $250 million and EBITDAs from $5 million to $30 million. The firm has $850 million in capital under management. ICV was founded in 1998 and has offices in New York and Atlanta (www.icvpartners.com).

The exact return for ICV on this investment was not provided but the sale was characterized as very successful. “Over the term of our investment, CAS expanded from 12 to 45 airport locations, won dozens of new customers, expanded into Latin America, and added service lines and capabilities that cemented its position as a leading ground handler,” said Zeena Rao, a Managing Director of ICV. “We invested in people, equipment and processes and more than doubled revenue in five years. We are very happy to have partnered with CEO Mike Duffy and his team, which is a great example of how we work together to build market leading businesses.”

“ICV understood what we were trying to achieve from the first day of our partnership,” said Mr. Duffy. “They listened to our aspirations for growth and expansion and helped us navigate the path to success.  ICV allowed for over 30 members of the management team to invest in the transaction, which further cemented our culture of ownership and care for the customer, which I believe helped make the difference between us and the competition.”

Like CAS, Worldwide Flight Services (WFS) is one of the world’s largest cargo handlers and providers of ground handling and technical services. The company serves more than 300 airlines and handles and services approximately four million tons of cargo and 50 million airline passengers each year. WFS has operations at over 145 airports in more than 22 countries on five continents and is headquartered in Paris with additional offices in Irving, TX and Hong Kong.  The company was founded in 1983 (www.wfs.aero).

Platinum expects that the buy of CAS will allow WFS to reduce its leverage through a combination of additional EBITDA contributed by CAS, new secured and unsecured notes, and a new equity investment from Platinum that was used to fund the acquisition. “We are excited to combine these two great companies and deliver on our promise to support WFS’s profitable growth.  On a pro forma basis we expect this transaction to substantially diversify WFS’s revenues and cash flow and lead to a reduction in the company’s senior secured leverage,” said Bastian Lueken, head of Platinum’s European investment team.

Platinum Equity invests in a range of industries including manufacturing, distribution, transportation and logistics, equipment rental, metals services, media and entertainment, technology, and telecommunications. The firm has completed nearly 175 acquisitions since its founding in 1995. Platinum is based in Beverly Hills with additional offices in New York and London (www.platinumequity.com).