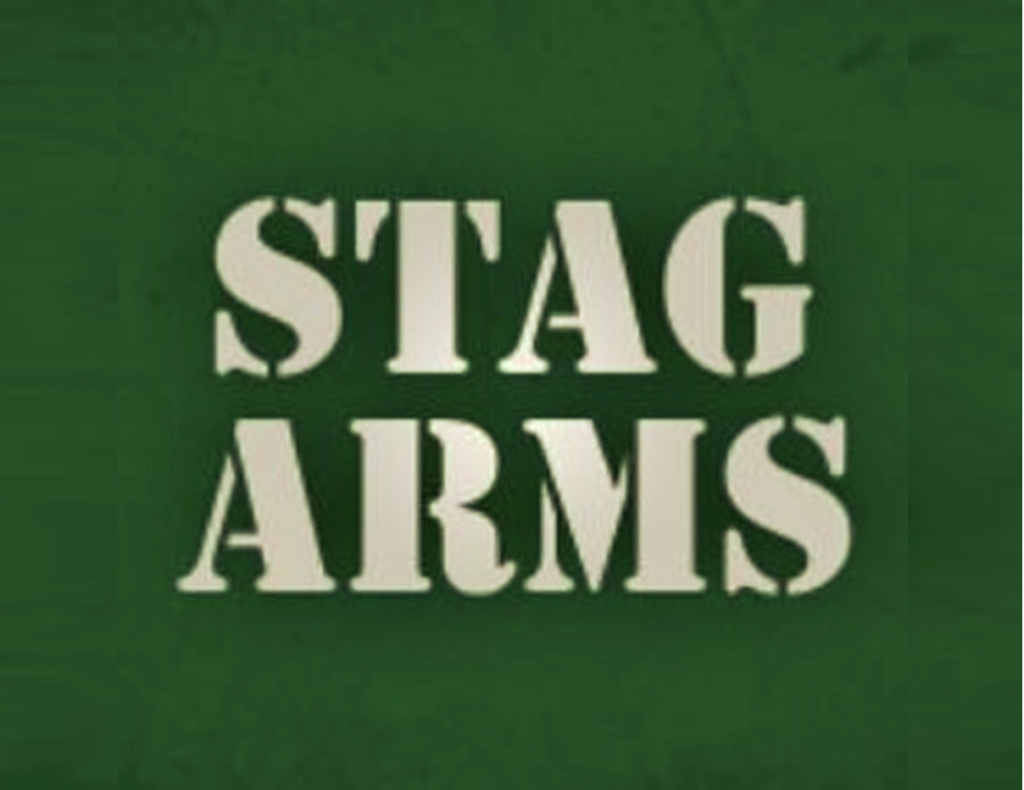 White Wolf Capital has acquired Stag Arms, a maker of sporting rifles. According to White Wolf, Stag Arms is one of the largest manufacturers of modern sporting rifles (MSR) in the United States.

The term MSR was created by the firearms industry in 2009 and originally referred to certain semi-automatic rifles similar to the AR-15. Between 2010 and 2013, several semi-automatic shotguns were added to the list of MSRs.

Stag Arms was founded in 2003 by Mark Malkowski and is headquartered south of Hartford in New Britain, CT (www.stagarms.com).

Under White Wolf ownership, Mr. Malkowski has agreed to remain with the company as a consultant. “It is with great enthusiasm that I hand-off ownership of Stag to the White Wolf team,” he said. “I feel fortunate to be able to transition the business I started from scratch to a team that shares my philosophy and passion for the industry and who recognizes the exceptional capabilities of Stag’s employees.”

“We are very excited to add Stag to our portfolio of outstanding companies in the firearms industry.  Stag is an iconic brand with a well-deserved reputation for product excellence and world-class customer service.  We look forward to partnering with Stag’s management team and employees to grow the company through new product offerings,” said Elie Azar, Managing Director of White Wolf.

White Wolf makes investments in companies with $10 million to $100 million in revenues and up to $10 million in EBITDA.  Industries of specific interest include manufacturing, business services, information technology, security, aerospace and defense. The firm was founded in 2011 and is based in New York (www.whitewolfcapital.com).