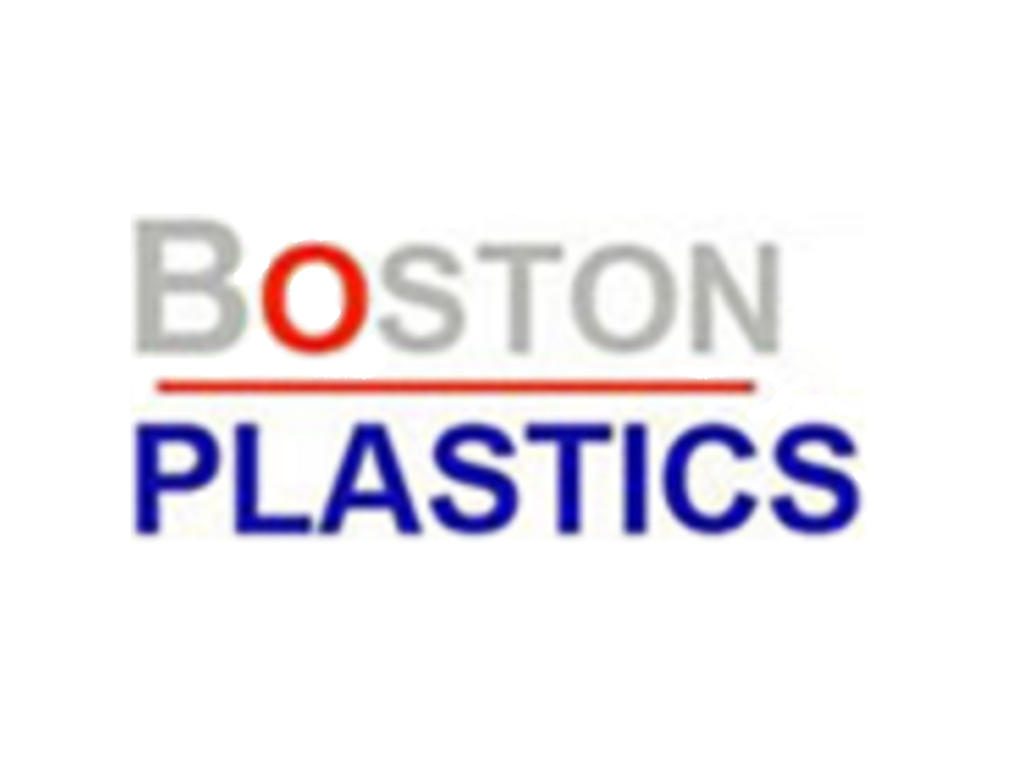 Boston Plastics is a plastic injection molding and sub-assemblies company. The company’s products are sold to the automotive, consumer electronics, imaging and industrial markets. Boston Plastics was founded in 2005 and has manufacturing facilities in the Chinese cities of Shanghai (headquarters), Changchun (northern China) and Taicang (just north of Shanghai).

US Farathane is a plastic injection-molding company that provides functional black plastic and interior and exterior plastic components to North American automotive OEMs including Chrysler, Ford, General Motors, Honda, and Toyota. With the acquisition of Boston Plastics, US Farathane now has 16 manufacturing facilities located in the US, Mexico and China. The company is headquartered in the Detroit suburb of Auburn Hills (www.usfarathane.com).

The Gores Group has been very active with US Farathane since acquiring the company in January 2015. Earlier this month, the company acquired Tepso Plastics Mex, a manufacturer of engineered plastic injection molded components and assemblies for the automotive sector with two production facilities located in Mexico. The buy of Boston Plastics further accelerates US Farathane’s efforts to be a global supplier to its customers.

“Earlier this month, we closed on the Mexico based acquisition of Tepso Plastics Mex, an acquisition that we believe is transformational to US Farathane. We are equally excited about the Boston Plastics acquisition,” said Andy Greenlee, CEO of US Farathane. “We originally partnered with Gores to expand our global footprint and this latest acquisition enables us to directly participate in the large and growing China market.”

The Gores Group makes control investments in non-core, underperforming or undervalued businesses in the United States and Europe. The firm maintains an in-house team of over 60 M&A and operations professionals in the US and Europe. The Gores Group was founded in 1987 and is headquartered in Los Angeles with additional offices in Boulder, CO and London, UK (www.gores.com).

Baird Capital, the seller of Boston Plastics, invests in lower middle-market companies in the manufactured products, healthcare and business services sectors. The firm invests from $15 million to $35 million in companies with enterprise values of $25 million to $125 million and EBITDAs greater than $5 million. Baird Capital was founded in 1989 and is based in Chicago (www.bairdcapital.com).