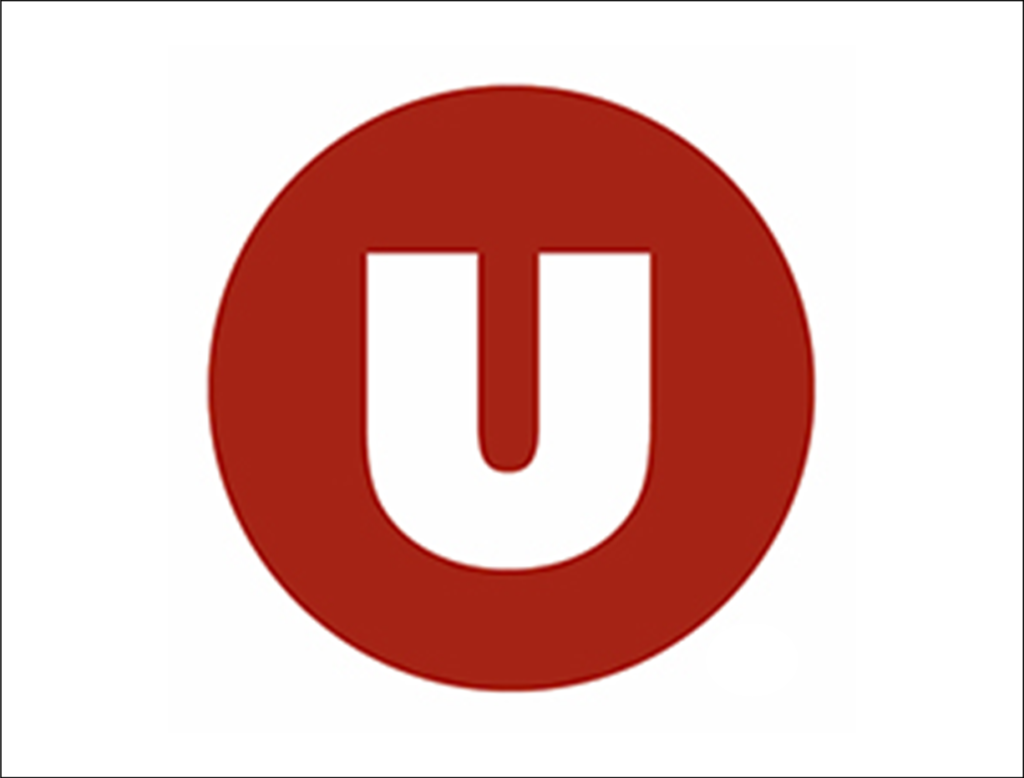 Unishippers’ has experienced strong growth recently with revenue doubling since 2010. The company offers small package and heavy freight services, including less than truckload, full truckload and air freight through about 300 franchise locations and affiliates across the United States. Unishippers’ services are provided through partnerships with over 30 regional and national shipping carriers, including UPS, YRC Freight, Estes, Saia and UPS Freight. Unishippers was founded in 1987 and is headquartered in Salt Lake City (www.unishippers.com).

Five Points invests in equity and subordinated debt in lower middle market buyout, acquisition, growth and recapitalization transactions as a control investor on a standalone basis or as a co-investor with other financial sponsors.  Sectors of interest include business, healthcare and industrial services, niche manufacturing, value-added distribution and education and training.

“We are extremely pleased with the results of our investment in Unishippers,” said Mr. Westbrook. “We originally backed the executive team in a management buyout when they took over the leadership reigns from the company’s founders.  Since that time, management has executed on their business plan and delivered an outstanding return to all investors.  We congratulate them for a job well done and are confident they will achieve continuing success in their new partnership with Ridgemont.”

“We are appreciative of the team at Five Points Capital for the strategic guidance and financial support they provided throughout their investment,” said Kevin Lathrop, President of Unishippers.  “They were a valuable partner to management and helped the company achieve its objectives and drive a successful outcome for everyone involved.”

Ridgemont Equity Partners (formerly Banc of America Capital Investors) focuses on middle market buyout and growth equity investments of $25 million to $100 million. The firm invests in the following sectors: basic industries and services; energy; healthcare; and telecommunications/media/technology. Ridgemont Equity Partners was founded in 1993 and has invested approximately $3.5 billion in 119 companies. The firm is headquartered in Charlotte (www.ridgemontep.com).

“Logistics has been a core focus area for Ridgemont over the past several years and we’re very pleased to partner with the management team of Unishippers,” said Rob Edwards, a Partner at Ridgemont. “The company is well positioned for continued growth through utilization of its market leading technology, strong national franchise network and strategic carrier relationships to provide the most attractive shipping options for small and medium-sized businesses.”

Editor’s note: TIAA-CREF stands for Teachers Insurance and Annuity Association – College Retirement Equities Fund.. In April 2015 TIAA-CREF launched Churchill Asset Management, a majority-owned subsidiary that originates, underwrites and manages senior loan investments primarily in US-based middle-market companies.  Churchill Asset Management is led by the former senior management team of Churchill Financial which was acquired by The Carlyle Group in November 2011. TIAA-CREF was founded in 1918 by Andrew Carnegie and is headquartered in New York