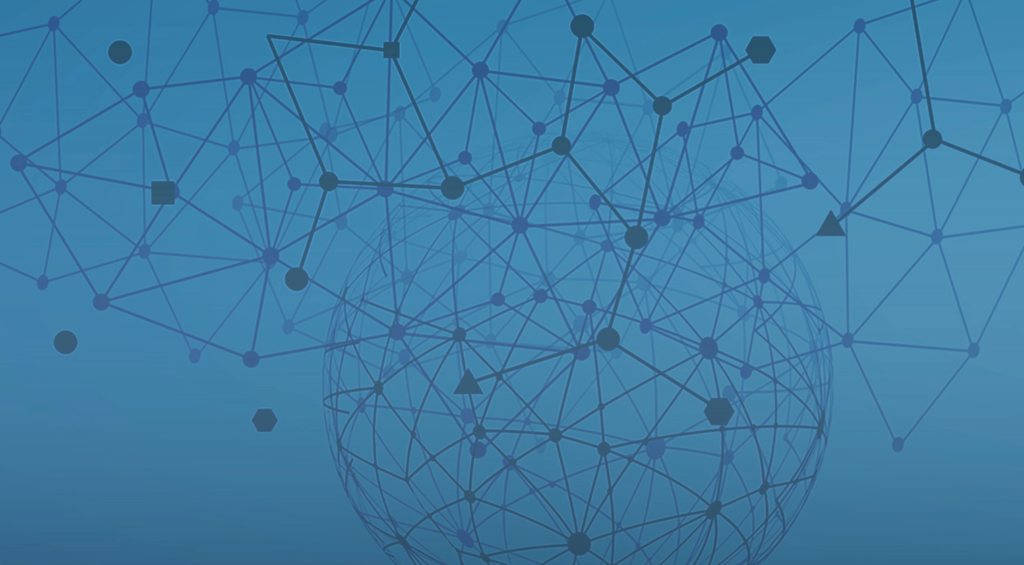 Novetta is a provider of software and analytic services that allow clients to analyze massive amounts of complex and disparate data sets to find areas of commonality or dependence.  Customers include companies that need to process huge amounts of data and government agencies operating in the intelligence sector.  Novetta – which means “10 to the 27th power” or a billion, billion, billion – is headquartered in McLean, VA, and has other nine additional offices around the country (www.novetta.com).  As part of this transaction, Peter LaMontagne, a federal executive with 23 years of national security and technology experience will join Novetta as the company’s new Chief Executive Officer.

During Arlington’s five year term of ownership, Novetta completed seven add-on acquisitions that expanded its intellectual property capabilities, built its service offerings and added new clients in the intelligence and defense sectors.  “Over the past five years, the focus on a growth-oriented investment strategy at Novetta has built value for all of the company’s stakeholders,” said Jeffrey Freed, Co-Founder and a Managing Partner at Arlington Capital.

Arlington Capital Partners has $1.5 billion of committed capital and invests in buyouts and recapitalizations of companies valued from $50 million to $500 million. Sectors of interest include government services and technology, aerospace & defense, healthcare, and business services & software.  The firm is based in Washington, DC (www.arlingtoncap.com).

“Novetta is an outstanding company and a clear leader in advanced analytics. We are excited to partner with Peter and his team to support Novetta’s mission and growth strategy by investing in the continued development of its people, capabilities and intellectual property as well as pursuing selective, technology-driven, complementary acquisitions,” said Adam Palmer, a Carlyle Managing Director and head of the firm’s aerospace, defense and government services team. Carlyle’s aerospace, defense and government services group has invested $4.5 billion of equity in more than 40 companies since 1987.

Equity financing for the acquisition will come from Carlyle Partners VI, a $13 billion buyout fund which had a final close in November 2013.  Jefferies and Société Générale have committed to provide debt financing for the transaction.