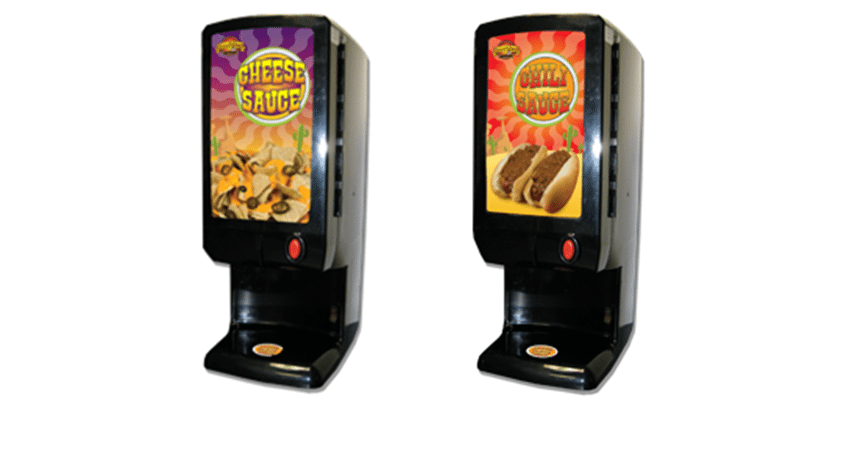 Palladium Equity Partners has made an investment in GoodWest Industries, a provider of shelf-stable food products.

“We chose to partner with Palladium because of their experience in working with and growing founder-owned companies,” said Mr. Goodwin.

Palladium invests from $50 million to $150 million of equity in companies that have $10 million to $75 million of EBITDA.  Sectors of interest include business services, consumer, food, financial, healthcare, industrial, energy, and media. Palladium has a focus on companies that operate in the US Hispanic market.  In April 2014, Palladium held a final closing of Palladium Equity Partners IV, LP with $1.1 billion of capital, significantly above the firm’s target.  Since its founding in 1997, Palladium has invested over $1 billion of capital in more than 20 platform investments and completed over 50 add-on acquisitions.  The firm is based in New York (www.palladiumequity.com).

“We believe GoodWest offers compelling dispensing foodservice solutions,” said Caleb Clark, a Vice President of Palladium.  “My partners and I look forward to supporting Bill, Jim and the GoodWest team to continue the company’s track record of growth through product innovation and penetration of new end markets.”

Fairmount Partners, an investment bank based in the Philadelphia suburb of West Conshohocken (www.fairmountpartners.com), was the financial advisor to GoodWest.