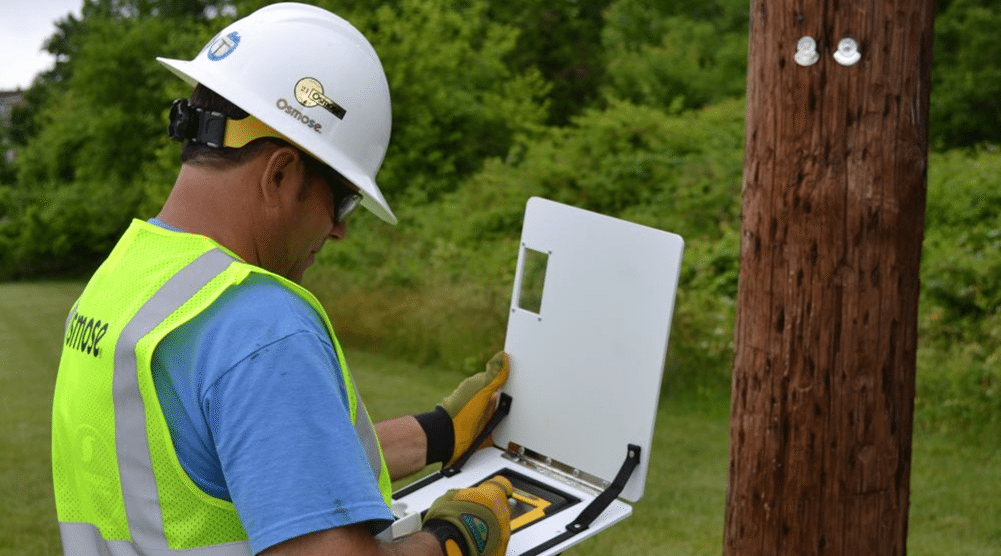 Osmose Utilities Services, a provider of engineering services to power utilities and telecommunications companies, has been acquired by Kohlberg and Company from Oaktree Capital Management. Oaktree first invested in Osmose in May 2012.

Under Kohlberg ownership, Osmose’s entire executive team will remain intact with the exception of outgoing President and CEO, Larry Larson, who announced his retirement earlier this year after a 35-year career with Osmose.  Ron Childress, the former Chief Operating Officer and a 29-year veteran of Osmose, has assumed the role of President and CEO.  “We are thrilled to team up with Kohlberg and look forward to the next phase of the company’s growth and development,” said Mr. Childress. 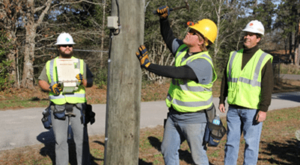 Osmose Utilities Services is a provider of structural integrity management services to power utilities and telecommunications providers across the transmission and distribution infrastructure grid.  Services include inspection, maintenance, life extension and rehabilitation.  Osmose also provides corrosion mitigation and engineered repairs for steel structures, and structural load analysis. The company was founded in 1934 and is headquartered in Atlanta with additional offices in Buffalo and Syracuse (www.osmose.com).

“We are delighted to have the opportunity to invest in the people of Osmose. We are impressed with Osmose’s track record of industry leadership and market innovation, and we look forward to partnering with Ron and his team in building on the success the company has achieved to date,” said Benjamin Mao, a Partner of Kohlberg.

Kohlberg & Company invests in companies in the industrial manufacturing; consumer products; business services; healthcare services; and financial services sectors. The firm concentrates on companies with EBITDAs between $20 million and $100 million where it can invest between $50 million and $200 million of equity. Kohlberg & Company is currently investing its seventh private equity fund, Kohlberg Investors VII. The firm was founded in 1987 and is based in Mt. Kisco, NY (www.kohlberg.com).

Committed debt financing for this transaction has been provided by Goldman, Sachs & Co. and RBC Capital Markets.  Harris Williams & Co. served as financial advisor and Kirkland & Ellis acted as legal counsel to Osmose. RBC Capital Markets served as financial advisor and Ropes & Gray was the legal counsel to Kohlberg in connection with the transaction.