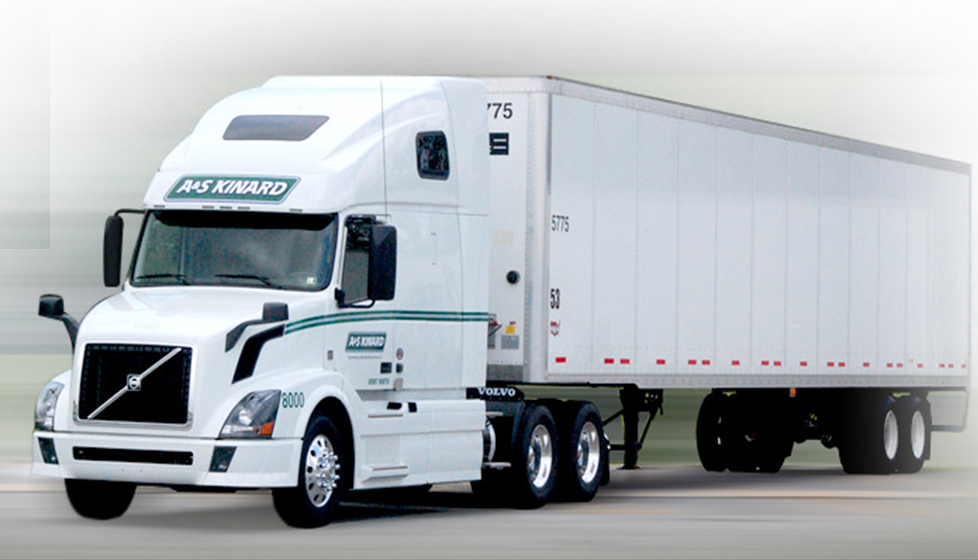 Larsen MacColl Partners has sold its portfolio company A&S Services Group to Celadon Group for $55 million and realized a 24x multiple of its invested capital from the sale. The transaction closed on October 24, 2014.

A&S Services Group is a provider of transportation, warehousing, distribution and logistics services in the Northeast and Mid-Atlantic region, with an additional presence in the Southeast and Midwest. The company is led by its President & CEO, Ken Buck, and is headquartered in New Freedom, PA (www.aandstrucking.com) (www.kinardtrucking.com).

A&S Services Group was acquired by Larsen MacColl in April 2009. During its term of ownership the company grew both organically and through add-acquisitions including the Diamond Group (January 2010), Den-El Transfer (June 2011), Kinard Trucking (June 2012) and B&B Trucking (January 2013).

“Thanks to Ken Buck and his team, A&S grew tenfold during our partnership. We wish everyone at the combined company continued success,” said Larsen MacColl Managing Partner, Jeff Larsen.  “We’d also like to thank both BB&T, as our exclusive financial advisor, and Miller and Martin who acted as legal counsel to the sellers.”

Larsen MacColl invests in companies with $5 million to $40 million in revenue and $1 million to $5 million of EBITDA.  Sectors of interest include transportation and logistics, specialty manufacturing and distribution, consumer products and business services. Larsen MacColl is investing out of its third committed fund. The firm was founded in 2007 and is headquartered in Radnor, PA (www.larsenmaccoll.com).

“We achieved growth and profitability far beyond our expectations due to the financial and strategic support we received from the Larsen MacColl team,” said Mr. Buck.  “Our alliance with them was paramount to the visibility we achieved in the marketplace with strong industry players like Celadon.”