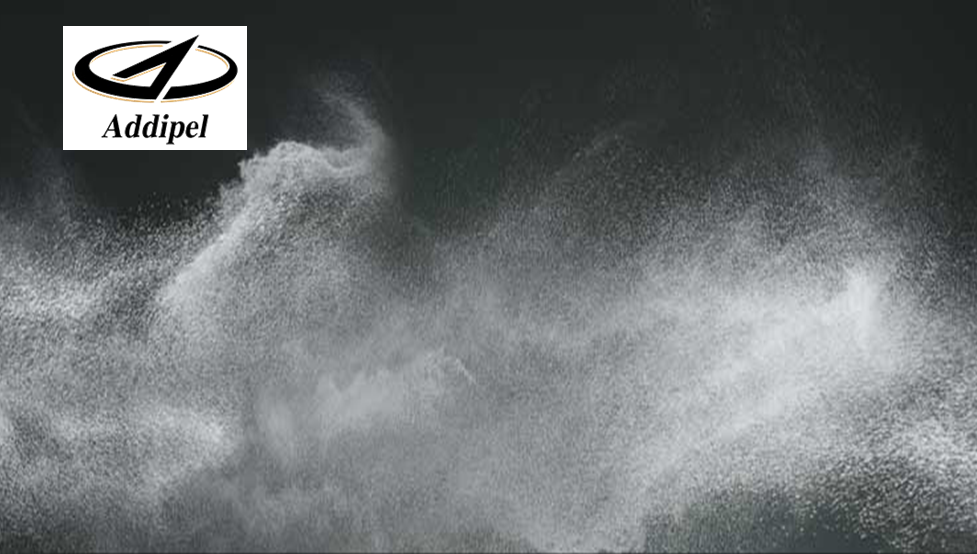 Addipel is a custom blender and re-packager of specialty chemicals. The company was founded in 2008 and is headquartered in near Cleveland in Avon Lake, OH (www.addipel.com).

Maroon Group supplies specialty additives, resins, pigments and packaging to North American manufacturers active in the plastics, coatings, composites, rubber and adhesives markets.  The company was founded in 1977 and is headquartered near Cleveland in Avon, OH (www.maroongroupllc.com).

“Maroon Group is excited to expand our value added service offering with the acquisition of Addipel,” said Mark Reichard, President and CEO of Maroon Group.  “This is a milestone for our organization as Addipel is our first acquisition in our 37-year history.  We look forward to consistently delivering organic growth as well as integrating strategic acquisitions that allow us to further develop our product portfolio.”

CI Capital Partners invests from $25 million to $100 million in middle market companies in the following sectors: business services, consumer services, distribution, government services and defense, and light manufacturing. Since its founding in 1993, CI Capital and its portfolio companies have made more than 125 acquisitions representing over $7 billion in enterprise value. CI Capital’s existing portfolio consists of companies which collectively generate annual revenue of approximately $4 billion, EBITDA of approximately $400 million, and employ approximately 14,000 people. The firm is based in New York (www.cicapllc.com).