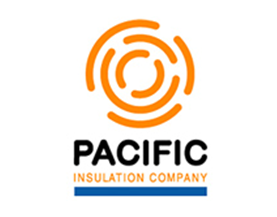 “With the purchase of Pacific, DI has added twelve locations and now has a presence in four additional states, providing a platform for growth in the western USA. The acquisition of Pacific allows DI to better serve our nation-wide customers by providing transcontinental service in both the USA and Canada. Pacific features a strong group of talented employees and we are very excited to have them on our team,” said Celeste Mastin, CEO of Distribution International.

The Audax Group makes control investments of $10 million to $100 million in middle market companies with transaction values of $25 million to $500 million. Sectors of interest include industrial manufacturing; energy; outsourced industrial services; consumer products; healthcare devices and services; non-asset based logistics; technology; aerospace & defense; business services; and direct marketing.  Audax has over $6 billion in assets under management in its private equity, mezzanine, and senior debt businesses. The firm was founded in 1999 and has offices in Boston and New York (www.audaxgroup.com).

CapStreet makes control investments in privately held, lower middle market companies that are headquartered in Texas and surrounding states. CapStreet targets industrial and diversified business service companies with annual EBITDA between $5 million and $20 million.  Since the firm’s founding in 1990, CapStreet has invested in 35 platform companies.  The firm is headquartered in Houston (www.capstreet.com).