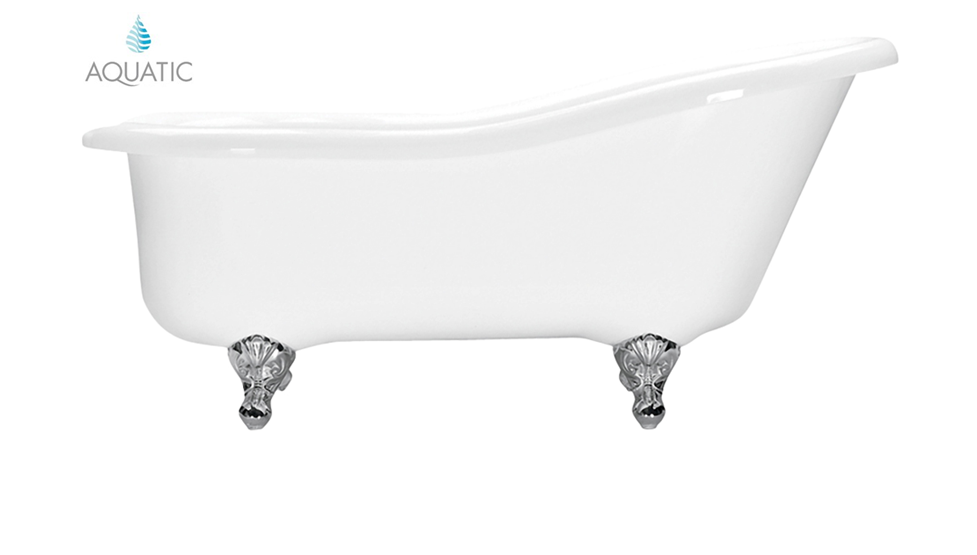 The Sterling Group has completed the acquisition of Aquatic US Holdings Corp. from Tomkins Industries.  Aquatic is the third business Sterling has acquired from Tomkins, a subsidiary of Pinafore Holdings BV, over the past three years.

Aquatic is a manufacturer of bathtubs and showers primarily used in residential single family and multi-family housing markets.  Aquatic produces over 1,700 baths and showers per day from six manufacturing facilities across the United States.  The company holds an estimated 20% share of the United States bathware market and has annual revenues of approximately $110 million.  Aquatic sells to distributors of building supplies, professional builders, architects, designers, manufactured housing companies, hotels, hospitals, colleges and universities, and consumers who are building and remodeling homes.  The company was founded in January 2010 when Lasco Bathware and Aquatic Whirlpools, both then owned by Tomkins, merged into a single company and were rebranded simply as Aquatic. The company is headquartered in Anaheim, CA (www.aquaticbath.com).

“Sterling’s strategic, operational and financial support of its businesses is a welcome addition to all of us here at Aquatic,” said Stuart Leigh, CEO of Aquatic. “We are thrilled to partner with Sterling as we embark on our next phase of growth.”

“Aquatic is an industry leader poised to outperform as a stand-alone enterprise with supportive partners,” said Kevin Garland, a Partner at The Sterling Group. “We look forward to achieving new levels of profitability and creating value for all shareholders.”

The Sterling Group targets controlling interests in basic manufacturing, industrial services and distribution companies that have enterprise values from $100 million to $500 million. Sterling has sponsored the buyout of 45 platform companies and numerous add-on acquisitions for a total transaction value greater than $10 billion. Currently, Sterling has over $1 billion of assets under management through two active funds. Current portfolio companies include CST Industries, Universal Fiber Systems, Express, B&G Crane, Saxco International, Liqui-Box, Dexter Axle, Safe Fleet and Roberts-Gordon.  The firm was founded in 1982 and is headquartered in Houston (www.sterling-group.com).

During its thirty-two year history, Sterling has sponsored the carve-out of twenty-two businesses from larger corporate parents, including multiple acquisitions from DuPont, British Petroleum and Tomkins.