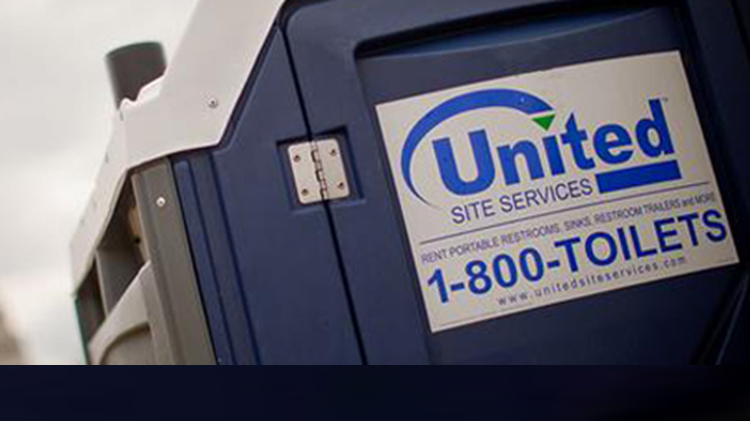 “CEO Ron Carapezzi and the USS management team have developed USS into a true industry leader. The company has significant momentum and we are excited to support Ron and his team in continuing USS’s impressive history of outperformance,” said James Farrell, Managing Partner of Calera Capital.

United Site Services is a provider of portable restrooms, VIP restroom and shower trailers, temporary fence, temporary power, and other related products to the construction, event, industrial and government markets.  The company has over 1,500 employees at its 60 branch locations nationwide. USS was founded in 1999 and is headquartered in Westborough, MA (www.unitedsiteservices.com).

“USS has substantial opportunities for further growth. Calera is thrilled to partner with management as they continue to execute against the company’s organic and acquisition-driven growth plans,” said Ethan Thurow, Principal of Calera Capital.

Calera Capital, formerly known as Fremont Partners, invests from $50 million to $250 million in companies with enterprise values up to $1 billion that operate in a range of industries, including business services, consumer and retail, financial services, healthcare, building products, and industrial manufacturing.  Calera was founded in 1991 and has offices in San Francisco and Boston (www.caleracapital.com).