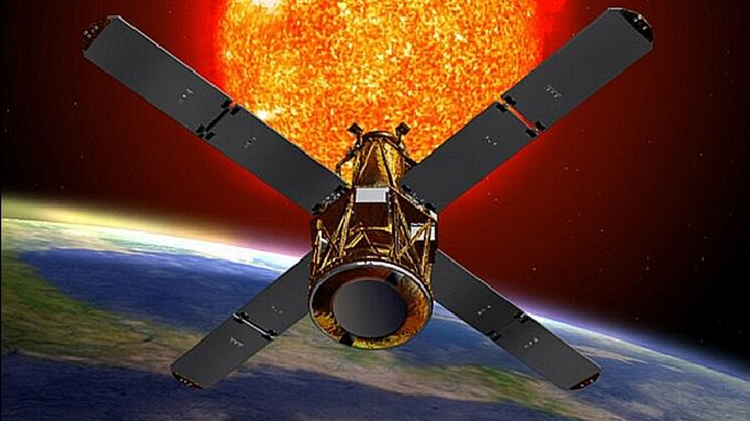 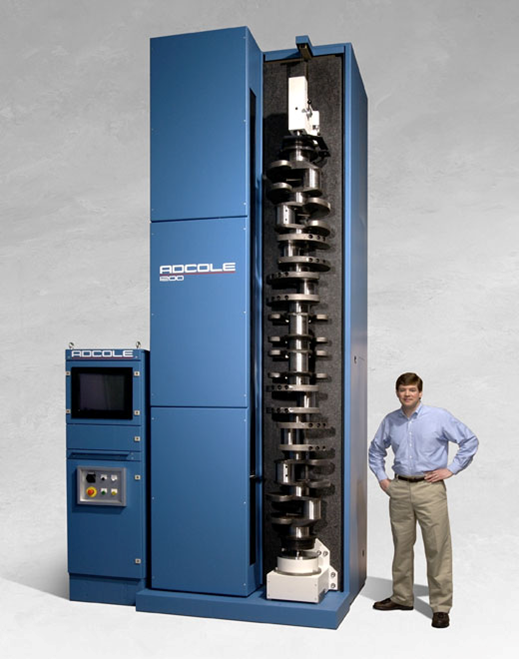 Adcole designs and builds Cylindrical Coordinate Measuring Machines (CCMM) used for the precision gauging of engine components such as camshafts, crankshafts, and pistons. Adcole CCMMs are used by OEMs, Tier 1 suppliers, and other industrial companies during manufacturing and in R&D laboratories.  Adcole is also a supplier of high-precision sun sensors, which provide positioning and control capabilities to an array of Low Earth, Medium Earth, and Geostationary satellites and NASA exploration vehicles. Adcole was founded in 1957 by Addison D. Cole and is headquartered west of Boston in Marlborough, MA. The company has additional facilities in Detroit; Recklinghausen, Germany; Tokyo and Shanghai (www.adcole.com).

“Over the past 57 years, Adcole has built its reputation as the trusted standard for mission-critical measurements across the automotive, industrial, and aerospace markets,” said Peter Hunter, Managing Partner at Artemis. “In partnership with Adcole’s seasoned management team, we are excited to build upon Adcole’s heritage of uncompromising quality while investing in a future of unprecedented innovation and growth.”

With the closing of the acquisition, John Brooks Reece, Jr., long-time head of Adcole’s Metrology division, has been promoted to President and Chief Executive Officer, succeeding Addison Cole, the company’s founder. Thomas MacDonald will continue to lead the Adcole Aerospace division.  In addition Douglas Vandenberg has joined the company as Chief Financial Officer, having previously served as an Operating Partner for Thomas H. Lee Partners.

Artemis Capital Partners invests in companies with revenues of $5 million to $50 million and EBITDA of $1 million to $10 million. Sectors of interest include industrial automation, energy, alternate energy, laboratory and pharma automation, medical devices, defense, and homeland security. The firm was founded in 2010 and is based in Boston (www.artemislp.com).