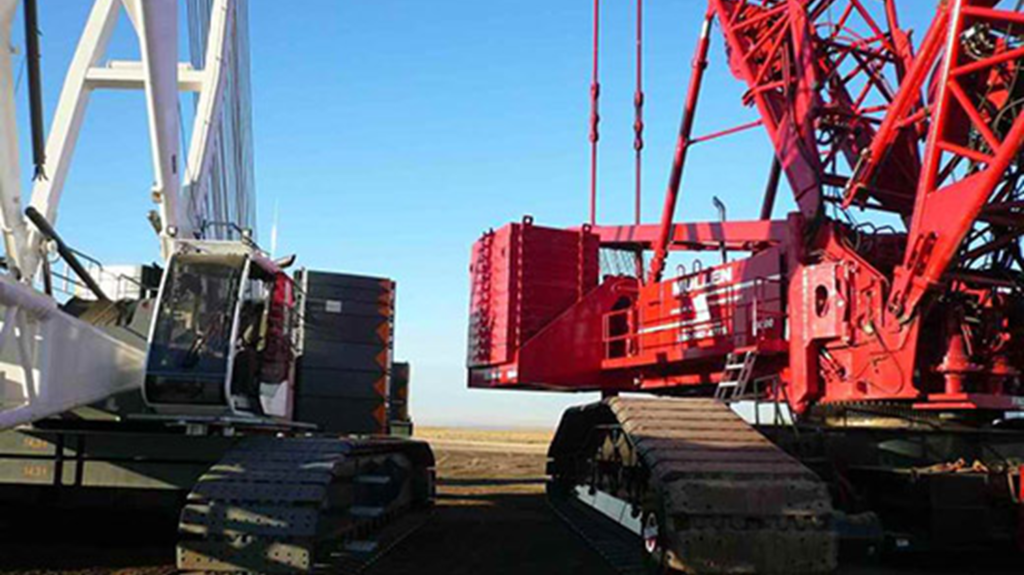 NCSG Crane & Heavy Haul Corporation (NCSG), Northwest Capital Appreciation (NCA) and TriWest Capital Partners (TriWest) have signed an agreement by which TriWest and Alberta Teachers’ Retirement Fund (ATRF, and together with TriWest, the Investor Group) will acquire a majority interest in NCSG from its existing shareholders. The transaction is expected to close before year-end 2014.

“We believe the outlook for our business has never been better and that the TriWest led Investor Group will be a great partner for NCSG and provide additional capital for us to continue to grow our business and provide even better service to our blue chip North/South Energy Corridor customers,” said Ted Redmond, President and CEO of NCSG. “TriWest has a long history of working with energy and industrial services businesses helping them expand their geographic coverage and offer additional services. This investment will benefit our customers and partners, and provide additional opportunities for our employees.”

NCSG began as Northern Crane Services. The company was founded in 1987 and purchased in 2006 by an investor group headed by Northwest Capital Appreciation. Since 2006, NCSG has done eight follow-on acquisitions.

NCSG is one of the largest providers of fully operated and maintained crane and heavy haul services in North America, and has over 285 cranes, 235 lines of hydraulic platform trailers, 300 conventional trailers and specialized rigging such as jack and slide systems and hydraulic gantries.  This equipment is supplemented by a team of operators, project managers and professional engineers throughout the North/South Energy Corridor stretching from the Yukon to the Gulf Coast.  NCSG services the refining, oil sands, upstream oil and gas, LNG, mining, infrastructure, and wind/utility industries.  The company was founded in 1987 and is headquartered in Edmonton (www.ncsg.com).

“We look forward to this new partnership opportunity with the management of NCSG, ATRF and NCA. We believe this group has the experience and resources to build a leading global crane and heavy haul services company,” said TriWest Senior Managing Director, Cody Church. “TriWest is excited to work with this experienced team with a proven track record of success in the industry.”

TriWest invests in companies with operating earnings or EBITDA in the range of $10 million to $50 million. Sectors of interest include service, manufacturing and distribution. The firm has raised $775 million in committed capital through four funds and has invested in 27 companies to date. TriWest was founded in 1998 and is based in Calgary, Alberta (www.triwest.ca).

Goldman Sachs acted as exclusive financial advisor to NCSG on the transaction.