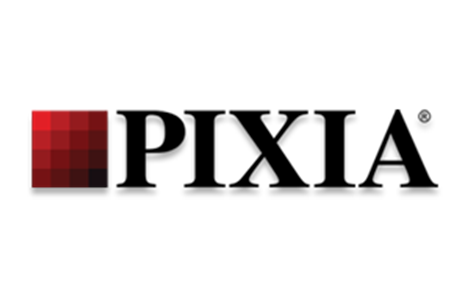 Enlightenment Capital has made an investment in PIXIA, a developer of high-performance, big-data access solutions for the Department of Defense and Intelligence Community.

PIXIA specializes in the development of software that enable their customers to access, in real-time, high-volume datasets such as wide area surveillance imagery, full motion video, and light detection and ranging data from a wide variety of sensor platforms.  The company’s software combines the data from these sources into a common operating platform, transforming multiple sets of highly valuable, but previously disparate, datasets into one cohesive geospatial information environment.  PIXIA’s software is currently used by federal agencies including the Department of Defense and Intelligence Community.  The company has recorded a compound annual growth rate of more than 30% over the last four years as it continues to expand its reach into federal agencies as well as commercial and international markets. PIXIA is based in Reston, VA (www.pixia.com).

“We are thrilled to partner with Co-Founders Rudi and Pat Ernst, and support their efforts to expand PIXIA’s capabilities and customer set,” said Devin Talbott, Managing Partner of Enlightenment Capital.  “PIXIA brings a much-needed capability to the big-data market, namely extracting valuable information quickly and getting that information to those in the field engaged in national security missions.”

Enlightenment Capital provides senior debt, mezzanine debt, and minority equity to middle market companies in the aerospace, defense & government sector. Enlightenment has been active in the market since 2012 and has made investments in Vistronix, a provider of security systems (www.vistronix.com); REI, a provider of transportation and logistics services (www.reiexpress.com); and Opera Solutions, a provider of Big Data predictive and prescriptive analytics (www.operasolutions.com). In February 2014, Enlightenment Capital held a final closing of the firm’s first fund with $80 million of capital commitments.

“PIXIA supports the leading-edge of the nation’s intelligence and defense efforts.  We are enthusiastic about the growth opportunities that lie ahead for PIXIA and look forward to supporting the team as it continues to pursue both federal and commercial opportunities,” said Pierre Chao, Managing Partner of Enlightenment Capital.