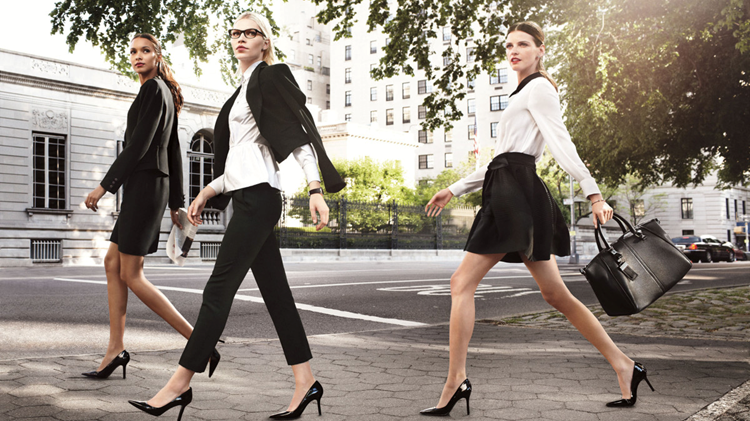 Since completing the acquisition of The Jones Group for $2.2 billion last week, Sycamore Partners has moved quickly to reorganize the company into six independent companies.

The remaining operations of The Jones Group are now organized into four operating companies as follows: Nine West Group; a Jeanswear company (which will be named later); Jones New York; and Kasper Group. Each will operate as an independent company led by its own management team.

“We believe that this structure will allow each of these businesses to better serve their customers and achieve long-term success,” said Stefan Kaluzny, a Managing Director of Sycamore Partners. “As independent companies, decision-making will be more closely aligned with the needs of the individual brands and our more than 10,000 associates around the world.  We are excited to partner with the leadership of each of these companies to invest in their growth and help them achieve their full potential.”

With the establishment of Nine West Holdings and this decentralized structure, Wesley Card will step down as Chief Executive Officer and John McClain will step down as Chief Financial Officer of The Jones Group. Mr. McClain will become a member of the Board of Directors of Nine West Holdings and assist Sycamore Partners with other aspects of its portfolio.

“We are very grateful to the executive leadership of The Jones Group for their many contributions, especially Wes Card, who has dedicated almost 25 years to guiding the company to tremendous growth and success,” said Mr. Kaluzny.  “We look forward to benefitting from John’s experience and insights as we continue to grow Sycamore Partners’ portfolio of retail and consumer companies.”

Sycamore specializes in consumer and retail-related investments and its strategy is to partner with established management teams to improve the operating performance of their businesses.  The firm raised its first fund in 2011 and has more than $1 billion of capital under management.  Sycamore’s investment portfolio currently includes Hot Topic, Talbots, MGF Sourcing, Nine West Holdings (including the Nine West Group and a Jeanswear company which will be named later), Stuart Weitzman, Jones New York, the Kasper Group, Kurt Geiger, and Pathlight Capital. Sycamore Partners is based in New York (www.sycamorepartners.com).