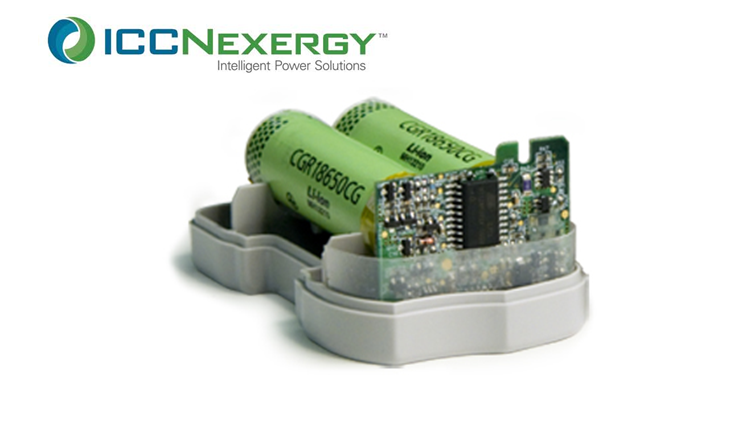 Inverness Graham has sold its portfolio company ICCNexergy, a designer and manufacture of rechargeable power systems, to KRG Capital Partners.

ICCNexergy is a developer and manufacturer of rechargeable power systems that integrate lithium-ion battery packs, battery chargers, docking stations and power supplies for applications in the medical, data server/storage, prosumer (professional-consumer) electronics, safety/security, data acquisition, and military/aerospace industries. The company was founded in 1967 and has approximately 1,500 employees. ICCNexergy has 300,000 square feet of owned manufacturing space and is headquartered near Chicago in Westchester, IL (www.iccnexergy.com).

Inverness Graham invests in lower middle market value-added manufacturing and service companies with EBITDA’s between $3 million and $10 million and enterprise values of less than $75 million. The firm manages $250 million in capital commitments and was formed by senior executives of the Graham Group, an industrial and investment concern with global interests in plastics, packaging, recycling, building products and outsourced manufacturing. Inverness Graham is based near Philadelphia in Newtown Square, PA (www.invernessgraham.com).

“Inverness Graham and the management team at ICCNexergy brought together two leading companies through the 2010 merger of ICC and Nexergy and did a tremendous job integrating the businesses to position ICCNexergy for strong growth in the future,” said Bob Baltimore, a managing director at Harris Williams & Co. “Since the merger, the company has continued to invest in expanding its capabilities and broadening an already talented management team to enhance its strong platform for future organic and acquisition growth.”

KRG Capital specializes in acquiring and recapitalizing unique and profitable middle-market companies. Since inception, KRG has invested in 45 platform companies and has completed 149 add-on acquisitions for those platforms. Founded in 1996, KRG has over $4 billion of capital under management and is based in Denver (www.krgcapital.com).