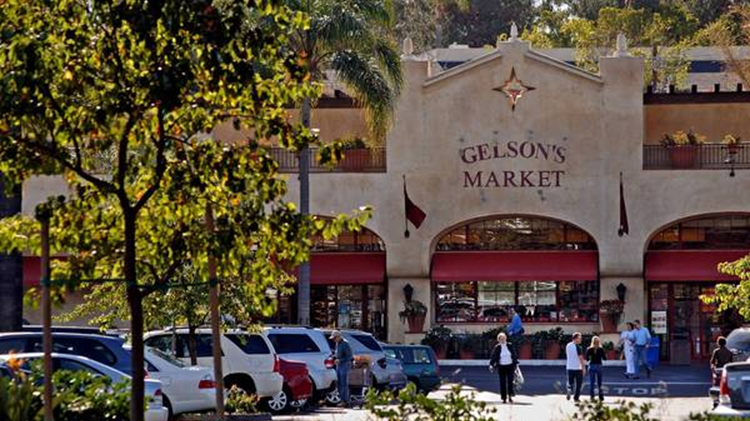 TPG has completed its previously announced acquisition of Arden Group, the parent of Gelson’s Markets, an operator of specialty grocery stores. The transaction is valued at $394 million.

“Gelson’s Markets is an iconic Southern California supermarket chain that prides itself on offering quality and unmatched customer service,” said Carrie Wheeler, partner at TPG. “We look forward to working with the team to further expand Gelson’s footprint of premier supermarkets.”

“With TPG’s retail experience and financial support, we are confident that we can profitably grow Gelson’s, and we are excited to embark on this new phase for the company,” said Rob McDougall, President and CEO of Gelson’s Markets. “In fact, we will be opening our first new store under TPG’s ownership in La Cañada Flintridge at the end of March. We hope this will be the first of many new store openings to come in the future, expanding Gelson’s legacy of providing quality service and products.”