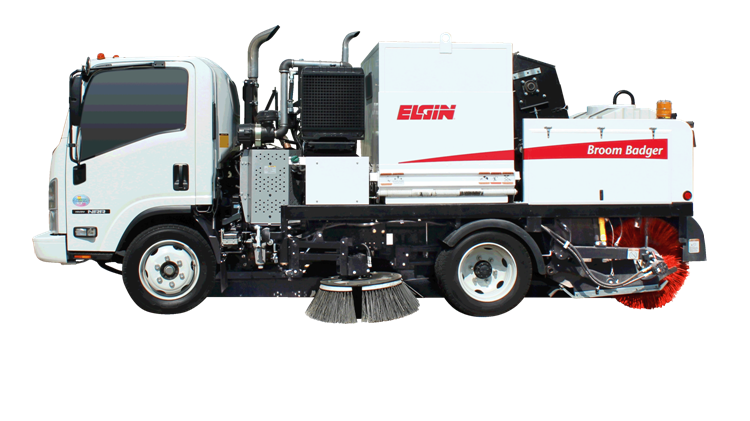 Owen is a distributor of maintenance equipment used for street cleaning, clearing and maintaining sewer lines, catch basins and storm sewers, and for specialized excavations, non-destructive digging, and other applications. The company is one of the top North American dealers for several lines of industrial environmental equipment, including the Elgin and Vactor brands of street sweepers, sewer cleaners, hydro-excavators, and catch basin cleaners. Owen also offers equipment rentals, maintenance, training, parts, tooling and servicing through centers in California, Oregon and Washington. The company serves municipal, governmental, industrial and commercial customers in California, Idaho, Nevada, Oregon and Washington. Owen was purchased in 2006 by a team that included its CEO and President, Earl Rose, a former executive with Sunbelt Rentals, a large construction equipment rental company. Owen was founded in 1958 and is headquartered in Portland, OR (www.owenequipment.com).

“Owen is a terrific niche company,” said Lou Kenter, a Founding Principal of Prospect Partners. “Earl and his team are extremely savvy, possess a deep understanding of the business, and have a clear plan to grow it. With the trend toward increased investment in infrastructure and municipal projects and the heightened focus on environmental protections, we think this is a very exciting time for Owen.”

As part of its investment strategy, Prospect Partners plans to complete a number of add-on acquisitions for Owen and is seeking other Elgin and Vactor dealers as well as providers of complementary environmental infrastructure maintenance products.

“We are looking forward to Prospect Partners’ capital support to help us accelerate the realization of a number of our goals, including growing our rental business, where we see significant opportunity, expanding our product line, and reaching new geographic markets,” said Mr. Rose. “Prospect Partners’ previous investment experience in the equipment rental business should be helpful as we grow.”

Prospect Partners focuses exclusively on management-led leveraged recapitalizations and acquisitions of niche market leaders with revenues of less than $75 million. Since 1998, Prospect Partners has invested nationwide in more than 105 companies in a range of niche manufacturing, distribution, and specialty service markets. The firm has $470 million of capital under management and is based in Chicago with an additional office in Menlo Park (www.prospect-partners.com).