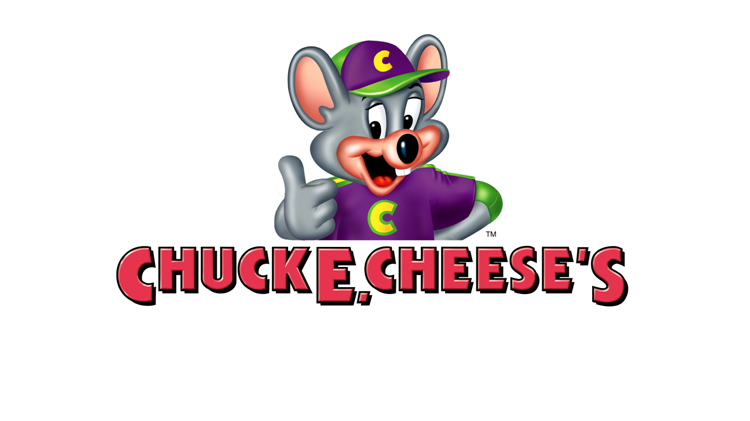 Apollo Global Management has entered into an agreement to acquire CEC Entertainment, a family dining and entertainment company and the operator of 577 Chuck E. Cheese’s stores, for approximately $1.3 billion, including the assumption of the company’s outstanding debt.

“This transaction with CEC gives us the opportunity to partner with the proven leader in family dining and entertainment,” said Scott Ross, Partner at Apollo Global Management. “Across the US, and increasingly around the world, the Chuck E. Cheese’s brand represents quality, safe and fun family entertainment.”

CEC Entertainment (NYSE: CEC) and its franchisees operate 577 Chuck E. Cheese’s stores located in 47 states and 10 foreign countries. Currently, 522 locations in the United States and Canada are owned and operated by the company. Each Chuck E. Cheese store features musical and comic robotic entertainment, games, rides and play areas, as well as a variety of dining options including pizza, sandwiches, wings, appetizers, a salad bar and desserts. CEC Entertainment is headquartered in Irving, TX (www.chuckecheese.com).

“We are excited about this transaction with Apollo, as it recognizes the value of CEC’s global brand, strong cash flows and growth prospects while providing our shareholders with an immediate and substantial premium,” said Michael Magusiak, President and Chief Executive Officer of CEC. “Apollo brings significant industry expertise and financial resources, and we look forward to working with them to further grow CEC domestically and internationally.”

Earlier this month, Apollo held the final close of its latest investment fund, Apollo Investment Fund VIII, LP, with third-party capital commitments of $17.5 billion. Apollo and affiliated investors, including senior professionals of the firm, committed an additional $880 million of capital bringing the total size of the new fund to approximately $18.4 billion. The original third-party hard cap for Fund VIII was $15 billion but was raised to $17.5 billion in the fourth quarter of 2013 in order to meet the demand from institutional investors.