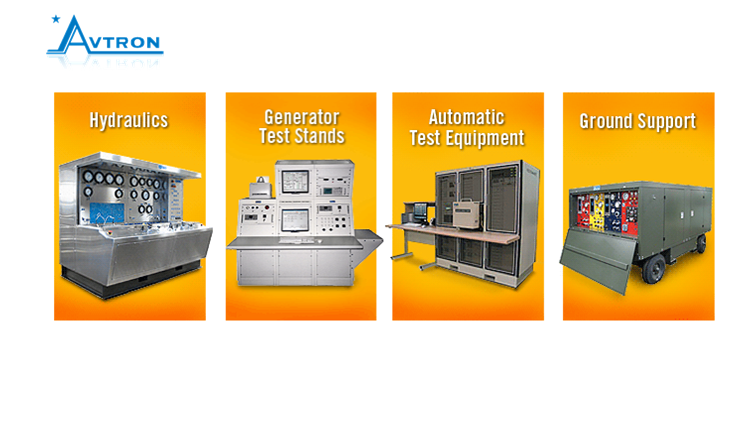 Avtron Aerospace was one of three companies owned by Avtron Holdings which Morgenthaler acquired in November 2007. In March 2012, Avtron Loadbank was sold to Emerson and then in October 2012, Avtron Industrial Automation was sold to Nidec.

Avtron Aerospace is a designer and manufacturer of electrical, electronic, and hydraulic aircraft component test products used in the commercial and military aerospace markets. The company’s customers span the aerospace supply chain and include aircraft manufacturers, aircraft component OEMs, commercial airlines, independent MRO providers, and foreign and US military forces. Avtron Aerospace employs approximately 110 people. The company was founded in 1953 and is based in Independence, OH (www.avtron.com).

“We are proud of what we have accomplished over our six year investment in Avtron. Morgenthaler worked closely with management to build three market leading companies–Avtron Loadbank, Avtron Industrial Automation, and Avtron Aerospace–and then divested each one successfully in three separate transactions,” said Karen Tuleta, Partner at Morgenthaler. “On behalf of myself, Peter Taft, Matt Yohe, and Mark Wachtmeister of Morgenthaler, as well as Rich Garcia of Avtron Holdings, it has been a pleasure working with the very talented management teams at each of the three Avtron companies and we wish them all continued success.”

Morgenthaler Private Equity invests in companies in the lower middle market that have transaction values between $25 million and $150 million and EBITDAs in excess of $5 million. Sectors of interest include high-value manufacturing and proprietary business services. The firm has $3 billion of capital under management and has offices in Cleveland and Boston (www.morgenthaler.com).

“I personally want to thank Morgenthaler for its collaborative approach and strategic insights over the course of our partnership. After successfully implementing many growth and operational improvement initiatives, Avtron Aerospace is well-positioned for future growth, and the company is excited to begin a new partnership with CapitalWorks,” said John Pesec, President and CEO of Avtron Aerospace.

CapitalWorks acquires mid-west based middle market companies that have revenues from $15 million to $75 million and EBITDAs of $3 million to $9 million. Sectors of interest include manufacturing, value-added distribution, business services, and financial services. The firm was founded in 1999 and is headquartered in Cleveland, OH (www.capitalworks.net).