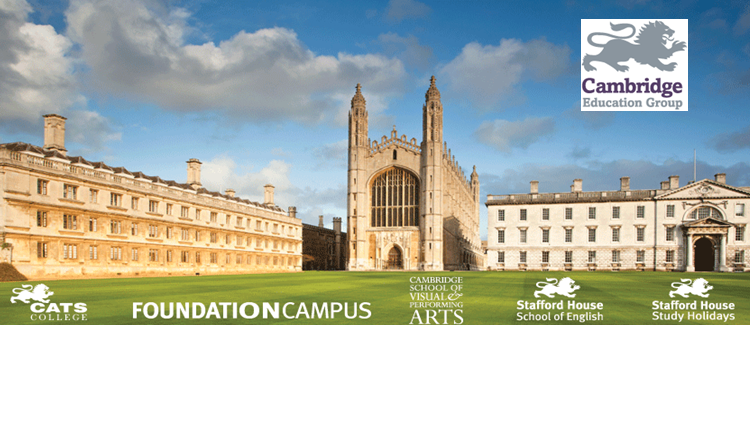 Palamon Capital Partners has agreed to sell its majority equity interest in Cambridge Education Group (CEG) to Bridgepoint. The sale will generate a return on investment for Palamon of 14.6 times, with a capital gain of £141 million and an IRR of 58%.

Having identified the growing attractiveness of British education to international students, Palamon acquired CEG in 2007 in partnership with a new management team led by Fergus Brownlee. Since that time, CEG has increased revenue organically by a factor of five to £90 million by expanding its teaching capacity. The number of students taught on an annual basis has increased from 460 at the time of investment to more than 3,000 today.

“We are very proud of having played an important part in building CEG into a leading brand with a dominant position in the education sector,” said Louis Elson, Managing Partner at Palamon. “This is a classic ‘breakaway’ Palamon investment. We identified an unusual opportunity in a small business context with strong potential and combined it with exceptional management talent to deliver explosive long-term growth. I speak for the various Palamon team members who conceived and transacted on the CEG investment, including Dan Mytnik who gave invaluable guidance to the company throughout its development, in recognizing the great achievement of CEO Fergus Brownlee and his Chairman Stephen Warshaw. We wish Fergus and his team continued success with their new partners.”

Palamon Capital Partners was established in 1999 and makes investments of between €10 million and €80 million in service-orientated businesses throughout Europe. Particular areas of interest include: media and communications; financial services; leisure and entertainment; business services; information technology; and healthcare. The firm has €1.3 billion of funds under management and is based in London, UK (www.palamon.com).

The sale of CEG is Palamon’s sixth exit from its €670 million 2006 fund, Palamon European Equity II, which to date has generated cash proceeds of €660 million and a 3.6x return and 28% IRR on fully realized investments. Palamon II still has 11 companies remaining in its portfolio, including; Retail Decisions, a global fraud prevention provider for card-based and on-line transactions; IDH, the largest NHS dental practice group in the UK and OberScharrer Group, an ophthalmic healthcare business in Germany.

“We are delighted with what we have been able to achieve during the past seven years with the close and supportive collaboration of our partner, Palamon,” said Fergus Brownlee, Chief Executive of CEG. “We have taken CEG from being a small UK platform to a market leading brand with an international presence and are now looking forward to working with Bridgepoint to capture the next stage of growth.”

Bridgepoint typically acquires businesses valued between €200 million and €1 billion in a range of sectors. The firm has offices in Frankfurt, Istanbul, London, Luxembourg, Madrid, Milan, Paris, Stockholm and a portfolio development office in Shanghai (www.bridgepoint.eu).