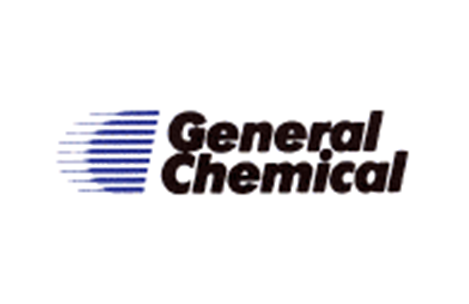 General Chemical is a North American manufacturer of a portfolio of inorganic chemical products. Through its three business units – Water Treatment Chemicals, Sulphuric Acid, and Specialty Chemicals – the company serves a variety of end markets, including municipal water treatment, general industrial production, pulp and paper, food and beverage, agriculture, and pharmaceuticals. General Chemical has 45 facilities across the United States and Canada and has approximately 540 employees. The company is headquartered in Parsippany, NJ (www.generalchemical.com).

“We are very pleased with the outcome of this investment. In our partnership with General Chemical, we worked closely with Bill Redmond and the rest of the company’s management team to strengthen and grow the business,” said Matthew LeBaron, Managing Director at American Securities.

American Securities invests in businesses with $500 million to $2 billion of revenues. Investments are undertaken with conservative financial structures that typically include only equity and senior debt. The firm aims to invest $150 million to $500 million of equity capital in each portfolio company. Sectors of interest include industrial manufacturing, specialty chemicals, aerospace and defense, energy, business services, healthcare, media, restaurants, and consumer products. The firm has more than $10 billion of capital under management and is currently investing from its sixth fund. American Securities has offices in New York and Shanghai (www.american-securities.com).

“Our partnership with American Securities over the past four years sharpened our strategic focus and enabled us to materially accelerate the value we have created over this time period,” said William Redmond, Jr., President and CEO of General Chemical. “The General Chemical team looks forward to the next chapter in its over 100 year history.”

Chemtrade is one of the world’s largest suppliers of sulphuric acid, liquid sulphur dioxide and sodium hydrosulphite, and a North American processor of spent acid. Chemtrade is also a regional supplier of sulphur, sodium chlorate and water treatment chemicals, one of only two North American producers of phosphorous pentasulphide and also produces zinc oxide at three North American locations. Chemtrade is publicly traded on the Toronto Stock Exchange under the symbol CHE.UN. The company is headquartered in Toronto (www.chemtradelogistics.com).