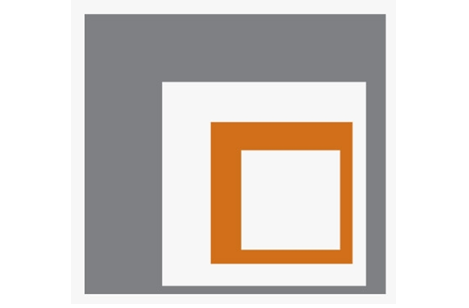 Corporate Visions, a portfolio company of Hammond, Kennedy, Whitney & Company (HKW), has acquired Executive Conversation, a sales training company. This is the third add-on acquisition completed by Corporate Visions since it was acquired by HKW in July 2010.

Executive Conversation is a sales training company based in Seattle, WA (www.conversation.com).

Corporate Visions is a business-to-business sales training company. Customers include ADP, Motorola, Philips, UPS and Cisco. The company is based in Incline Village, NV (www.corporatevisions.com).

“With these acquisitions, Corporate Visions has built the most dynamic suite of marketing sales messaging, tools and training services in the market. This will allow the company to better serve its customers in the complete selling conversation,” said HKW’s and Corporate Visions’ Chairman, Glenn Scolnik.