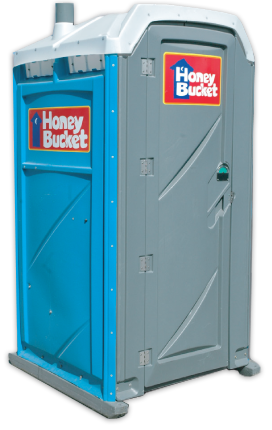 Seacoast Capital has made a growth recapitalization investment in Northwest Cascade, a portable sanitation provider.

Investment bank Greene Holcomb Fisher (GHF) (www.ghf.net ) served as exclusive financial advisor to Northwest Cascade in the transaction and introduced Seacoast Capital to the company. “We are thrilled to have had the opportunity to work with the Northwest Cascade team to help facilitate this growth recapitalization. Northwest Cascade has built an outstanding reputation as a leader in the industry and we are confident that the partnership with Seacoast Capital will prove to be valuable as they pursue continued organic and acquisition growth opportunities,” said Cameron Hewes, a Managing Director at GHF.

“Our entire management team is looking forward to working with Seacoast Capital as we enter a new phase in our company’s evolution. With increased construction activity in late 2012 and early 2013, this recapitalization could not have come at a better time. The team at GHF did an outstanding job helping us to find the right structure and partner to meet our needs,” said Mark Perry, Chairman and CEO of Northwest Cascade.

Seacoast makes non-controlling subordinated debt and equity investments in privately-held lower middle market companies that have at least $10 million in revenue and $2 million of EBITDA. Seacoast typically provides between $3 million and $12 million of debt and equity capital for acquisitions, growth, shareholder buyouts, management buyouts, and leveraged recapitalizations to provide shareholder liquidity. The firm is industry agnostic but has a specific interest in the specialty manufacturing, value-added distribution, and business services sectors. Seacoast was founded in 1994 and has offices in Boston and San Francisco (www.seacoastcapital.com).

“Over the last 30 years, Mark Perry and the entire Northwest Cascade team have built an exceptional franchise in the Pacific Northwest. The company’s strong performance over the past five years relative to its peers has enabled Northwest Cascade to capture significant market share within existing end markets. We’re honored and excited to take part in the next phase of Northwest Cascade’s growth as it expands into new geographies and builds on its reputation as one of the leading portable sanitation providers in the U.S.,” said Tim Fay, a Partner at Seacoast Capital.