AssetNation is an online marketplace for surplus and salvage assets. The company is active in a number of industry verticals including energy, fleet and distribution, insurance and government. AssetNation is headquartered in Houston with offices in Pittsburgh, Mexico City, and London (www.assetnation.com).

Ritchie Bros. Auctioneers is the world’s largest industrial auctioneer, selling more equipment to on-site and online bidders than any other company in the world.  The company conducts hundreds of unreserved public auctions each year, selling a range of used and unused equipment, trucks and other assets utilized in the construction, transportation, agricultural, material handling, mining, forestry, petroleum and marine industries. Ritchie Bros. has over 110 locations in more than 25 countries, including 44 auction sites worldwide. The company was founded in 1958 and is based in Vancouver (www.rbauction.com).

Spire Capital invests from $15 million to $40 million in companies with revenues of at least $10 million and EBITDAs of $5 million.  Sectors of interest include business services, information services, education, media and communications. The firm is based in New York with an additional office in West Conshohocken, PA (www.spirecapital.com). 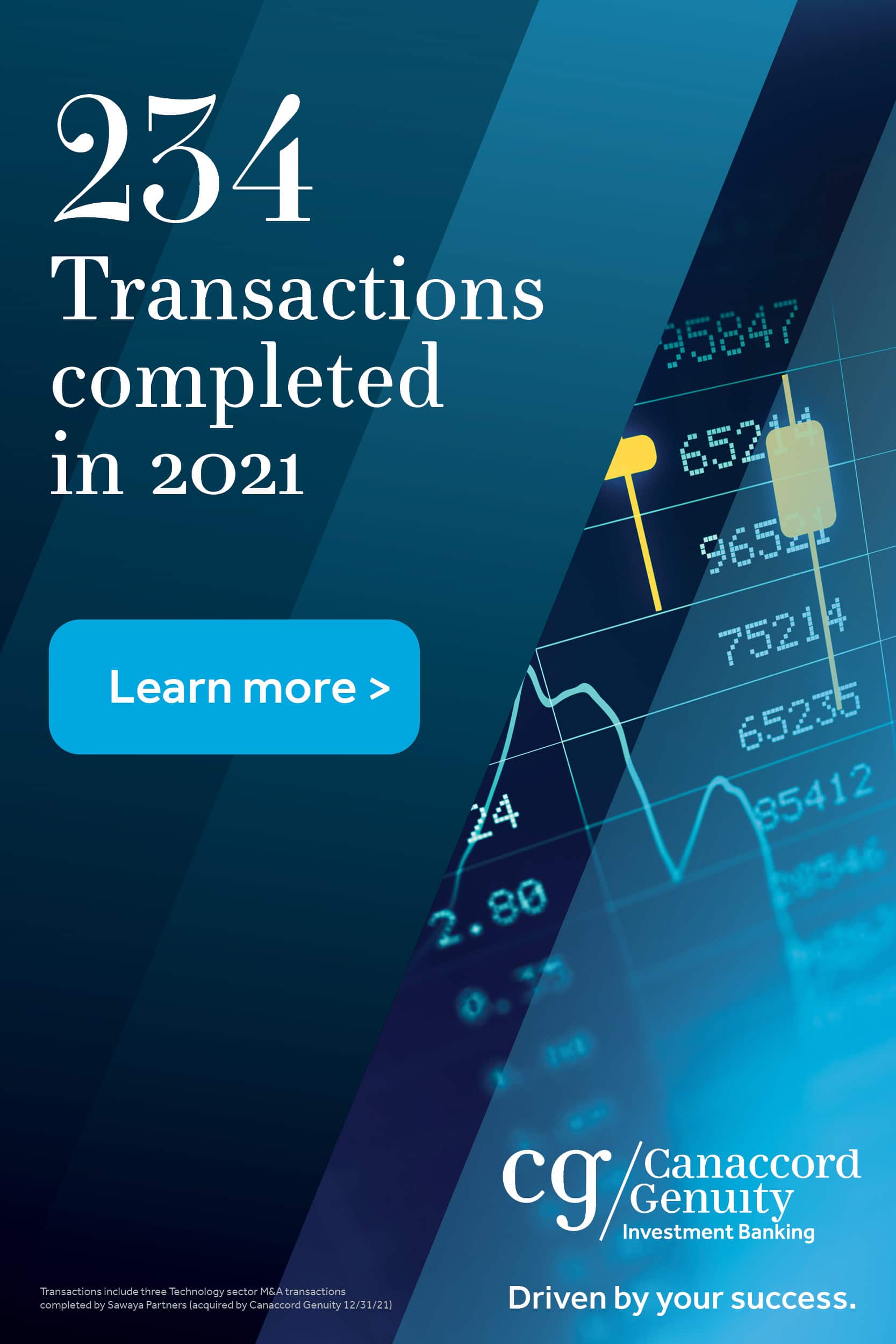 Publicly traded Atlas Air Worldwide has agreed to be acquired by an investor group that includes J.F. Lehman & Company,