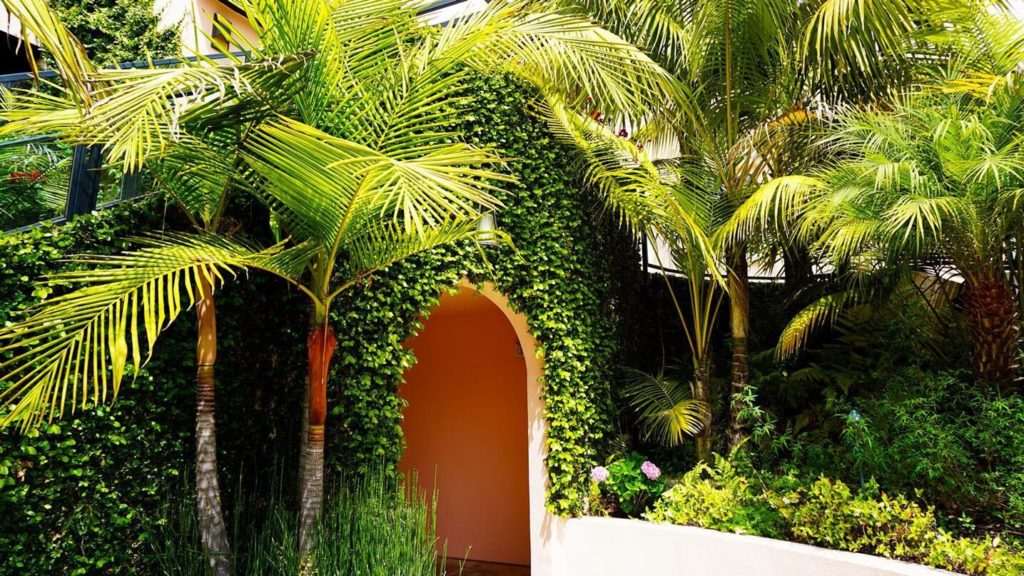 Monarch operates in five states - California, Oregon, Washington, Colorado and Texas - and its customers include commercial and corporate campuses, municipalities and homeowner associations

In partnership with landscape industry executive Brian Helgoe, One Rock formed Monarch Landscape in May 2015 to acquire Seattle-based Signature Landscape Services and to begin a regional consolidation of landscape services companies in the Western United States.

“Since One Rock formed Monarch in 2015, working alongside CEO Brian Helgoe, the company has successfully acquired and integrated ten businesses, and implemented an industry-leading technology suite that utilizes real-time data to optimize operations,” said Kimberly Reed, a partner at One Rock. “Under Brian’s leadership, in partnership with One Rock, the company has become a premier landscaping solutions platform in a large and highly fragmented industry. Monarch has demonstrated impressive growth, going from a small operation in the Seattle market to a leading, multi-state commercial landscape services company. We believe that Monarch is well-positioned to grow under Brian’s established leadership, and we look forward to watching its future success.”

One Rock invests in companies that are active in the manufacturing, chemicals, business services, and auto retail sectors. The firm has expertise in complex transactions including corporate carve-outs. Since its founding in 2010 by managing partners Tony Lee and Scott Spielvogel, One Rock has invested in over 35 platform investments and add-on acquisitions. In March 2021, One Rock held a hard cap and final close of One Rock Capital Partners III LP with total capital commitments of $2.0 billion.

“Monarch has created a distinctive approach to customer service and built a proprietary training program that has driven significant contributions to the company’s labor retention and productivity rates,” said Mr. Lee. “Together, we have built a landscaping company well-positioned for superior growth moving forward.”

Audax invests in middle-market companies that have from $8 million to $50 million in EBITDA and enterprise values of $50 million to $400 million. Sectors of interest include business and consumer services; energy; healthcare; technology, media and telecom; and industrials including chemicals, infrastructure, and building materials. Audax, with offices in Boston, New York, and San Francisco, is currently investing out of its $3.5 billion, sixth private equity fund.

RBC Capital Markets and CCG Advisors were the financial advisors to both Monarch and One Rock on this transaction.