Chess.com is an online destination for playing, learning and watching chess, with over 75 million registered users and more than 10 million games played every day 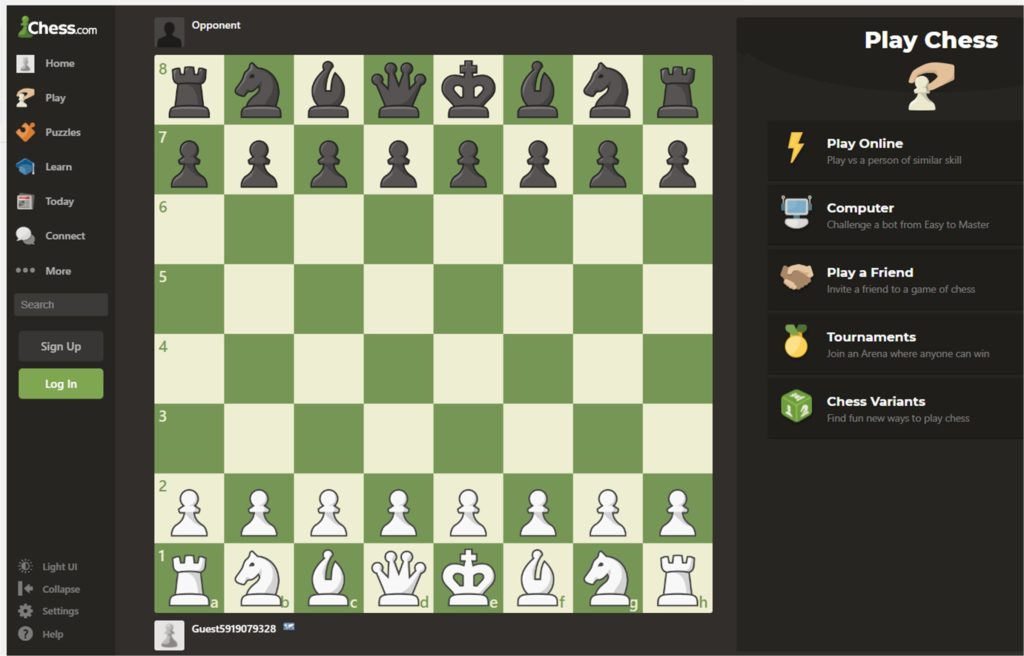 The company’s website provides both free and paid options for online gameplay, puzzles, game analysis, and lessons taught by grandmasters and coaches

General Atlantic has made an investment in Chess.com, one of the largest online chess platforms.

Chess.com is an online destination for playing, learning and watching chess, with over 75 million registered users and more than 10 million games played every day. The company’s website provides a suite of free and paid options to both novice and experienced players, including online gameplay, puzzles, game analysis, and lessons taught by grandmasters and coaches.

Chess.com offers social media services through its website and mobile applications including ChessKid, Learn Chess with Dr. Wolf, and other apps. The company also provides entertainment content by streaming some of the world’s largest chess tournaments, including the World Chess Championship.

Mountain View, California-headquartered Chess.com was founded in 2007 by CEO Erik Allebest and Jay Severson and currently has 300 full-time employees.

“Our mission is simple: help people enjoy chess,” said Mr. Allebest. “As a mission-driven, bootstrapped company that never raised venture funding, we knew we needed an experienced, savvy partner to help us in our next stage of growth. General Atlantic has a longstanding commitment to partnership in helping companies grow and thrive, and we are beyond excited to work with them to bring the joy of chess to millions more across the globe.”

According to the company, the game of chess has enjoyed a renaissance over the past few years driven by the convergence of several factors including the Covid-19 pandemic, media such as Netflix’s hit show “The Queen’s Gambit,” and the growing popularity of chess in e-sports channels such as Twitch and YouTube.

“As interest in chess continues to grow, we believe Chess.com has an opportunity to make this classic game even more accessible to new and existing players around the world,” said Anton Levy, a co-president and managing director at General Atlantic. “We are thrilled to support Chess.com’s vision to leverage technology to further build the global chess community and look forward to partnering with Erik and the team to grow the platform.”

“Chess.com is early in its growth story,” said Tanzeen Syed, a managing director at General Atlantic. “Looking ahead, we’re excited to help Chess.com drive the continued international expansion of its platform, develop new products and features, and further build its loyal and engaged community of global chess players.”

Houlihan Lokey was the financial advisor to Chess.com on this transaction.