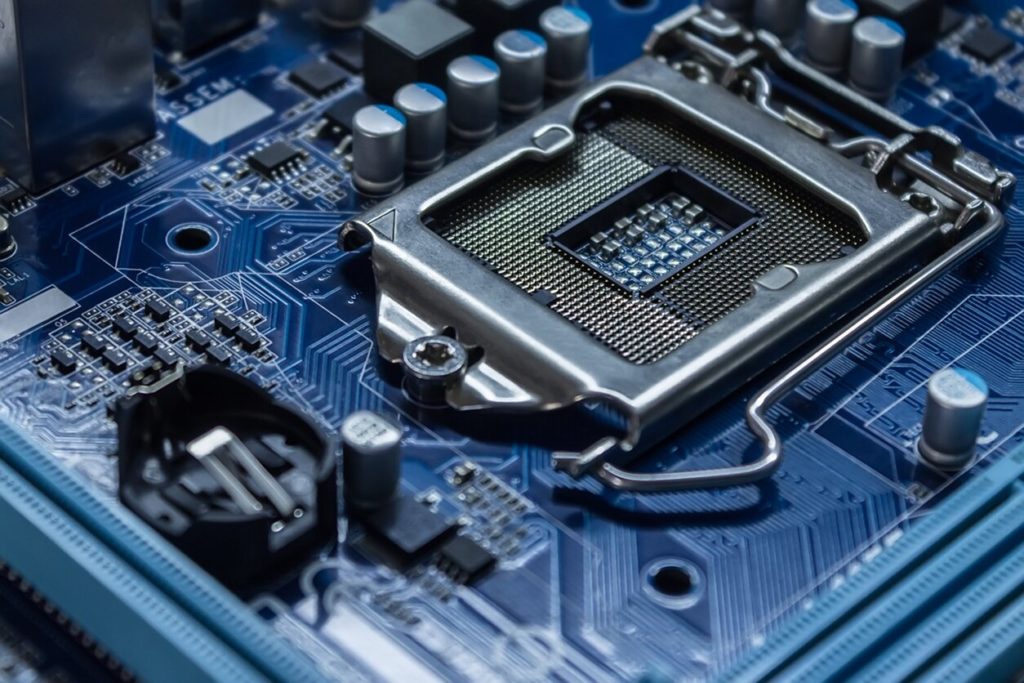 The company was founded as R&D Circuits and changed its name to R&D Altanova with the buy of San Jose, California-based Altanova in October 2013. Today, R&D Altanova, led by CEO Seyed Paransun, is headquartered near New York City in South Plainfield, New Jersey, with additional operating facilities in Allentown, Pennsylvania; San Jose, California; and Hsinchu, Taiwan.

“Under the leadership of Seyed, who we recruited as CEO, R&D Altanova has grown by continuing to deliver superior design engineering, operational excellence, and a commitment to meeting its customers’ needs,” said David Belluck, a general partner at Riverside. “We look forward to continuing to see R&D Altanova expand and thrive as part of Advantest.”

“Riverside Partners has been a great partner to R&D Altanova,” said Mr. Paransun. “They provided significant investment and guidance to expand our business. They helped us expand the management team, upgrade our physical plant, broaden our customer base, and introduce new products. These actions resulted in R&D Altanova being well-positioned to continue to meet the needs of our customers as we enter our next chapter with Advantest.”

“R&D Altanova has been an exciting investment for our firm,” said David Del Papa, a general partner at Riverside. “It represents what we seek to achieve. In partnership with company management, we have grown the company and transformed it from a founder-owned business with a solid reputation and customer base into a professionally run international business with multiple products serving some of the world’s largest semiconductor companies.”

Riverside Partners makes control investments in middle-market healthcare and technology-oriented companies that have EBITDAs from $3 million to $15 million. In March 2021, Riverside closed a $532 million continuation fund for its $561 million fifth fund, Riverside Partners Fund V LP, to provide additional growth capital to its seven portfolio companies, and to offer liquidity to existing Fund V limited partners. The continuation fund was led by Neuberger Berman, was oversubscribed, and was launched and completed in six months. Riverside Partners was founded in 1989 and is based in Boston.

“The sale of R&D Altanova is the third exit from Riverside Partners Fund V and the first exit since we announced our Fund V continuation fund in March this year,” concluded Mr. Belluck. “In addition to our continuation fund, Riverside Partners is actively investing our sixth fund with a continued focus on growth-oriented middle-market technology and healthcare companies. Fund VI is almost half invested, and we look forward to the continued growth of the firm.”

Tokyo-headquartered Advantest (OTC: ATEYY), the buyer of R&D Altanova, is a manufacturer of automatic test and measurement equipment used in the design and production of semiconductors used in fifth-generation (5G) communications, the Internet of Things (IoT), autonomous vehicles, artificial intelligence, machine learning, and smart medical devices.