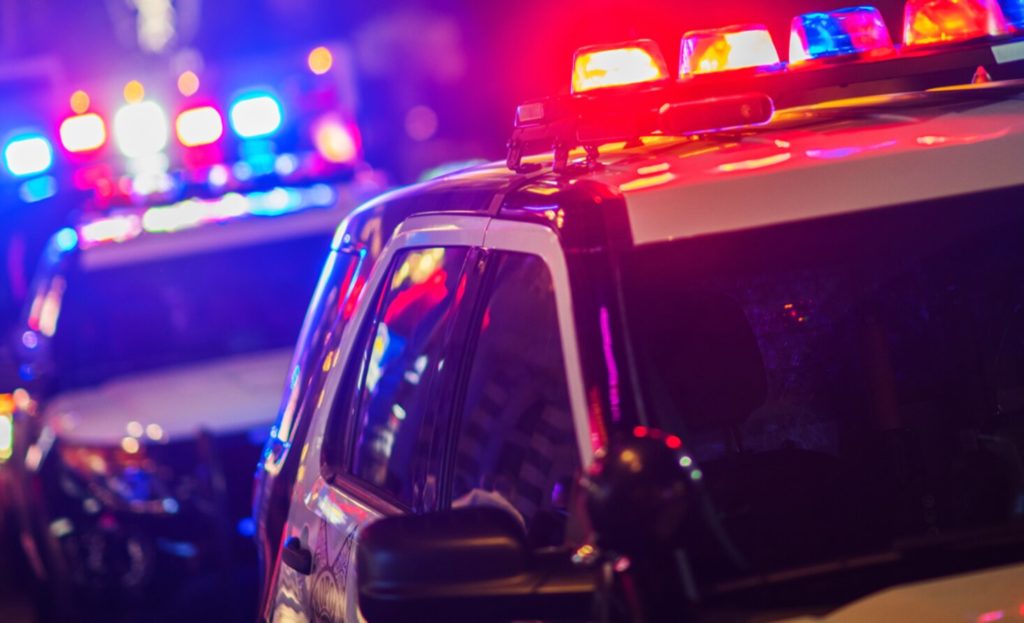 According to Off Duty, the company maintains the largest network of off-duty officers in the United States

Off Duty Services is an outsourced provider of off-duty officers to Fortune 500 and other private sector companies. The company’s services include officer selection, scheduling, supervision, payroll and insurance support. According to Off Duty, it maintains the largest network of off-duty officers in the country. Off Duty was founded in 2002 by Sherry and Brett Rowley and is headquartered near Houston in Katy, Texas.

“It became clear that Protos and Off Duty have many shared guiding principles which affirmed this acquisition as the best go-forward path for Off Duty. Integrity, accountability, excellence and innovation will continue to drive our success and how we partner with our customers,” said CEO Brett Rowley.

Protos is an outsourced provider of security guards and an electronic management system that allows its customers, which include many Fortune 500 companies, to outsource the onboarding, managing, and tracking of security guards at multiple locations. Protos, headquartered near Hartford in Norwalk, Connecticut and led by CEO Nathaniel Shaw, manages thousands of security guard locations in the United States, Canada and Puerto Rico.

“The strategic acquisition of Off Duty further diversifies Protos’ offering to the marketplace,” said Andy Cook, a partner at Southfield Capital. “Since the Southfield investment in Protos in February 2019, we’ve been focused on creating one of the largest security firms in the country while differentiating the portfolio to truly delight customers with program flexibility and intelligence to support high-quality service.”

Southfield Capital makes control investments in companies that are active in the outsourced business services sector and have EBITDA of $4 million to $12 million. In April 2021, the firm held an oversubscribed and above hard cap final close of Southfield Capital III LP with $303 million in capital. Southfield Capital was founded in 2005 and is headquartered in Greenwich, Connecticut.