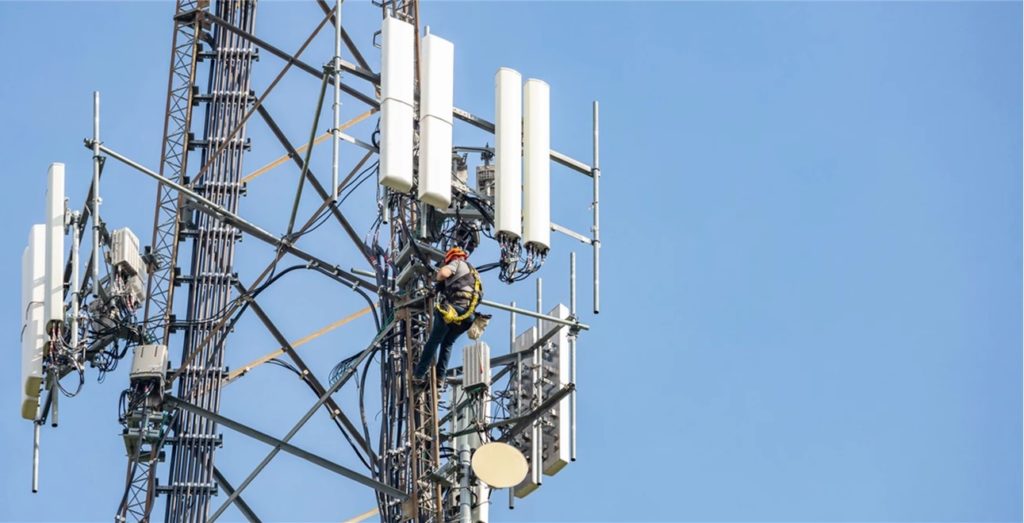 NEEC has a specific focus on the rollout of 5G technology (fifth generation technology for broadband cellular networks), and electric vehicle charging stations. NEEC has constructed multiple stations for Tesla and for Volkswagen’s Electrify America.

“We are thrilled to partner with Pfingsten,” said Mr. Farrell, who is retaining an equity ownership in the company. “Pfingsten’s operational capabilities and prior experience scaling technical field service businesses make them the ideal partner to help us execute our strategic objectives.”

“New England Electrical is a market leader focused on providing a complete offering of critical electrical services to its customer base,” said Phillip Bronsteatter, a managing director at Pfingsten. “We look forward to supporting the company’s continued growth with investments in people, infrastructure, geographic expansion and add-on investments.”

The buy of NEEC is the twelfth platform investment for Pfingsten’s $382 million fifth fund which closed in March 2016.

Chicago-based Pfingsten invests in middle-market manufacturing, distribution and business services companies that have transaction values ranging from $15 million to $100 million, revenues from $20 million to $150 million, and EBITDA between $3 million and $12 million. Since completing its first investment in 1991, Pfingsten has acquired 148 such companies – including 50 platforms – through five funds with total commitments of $1.3 billion.