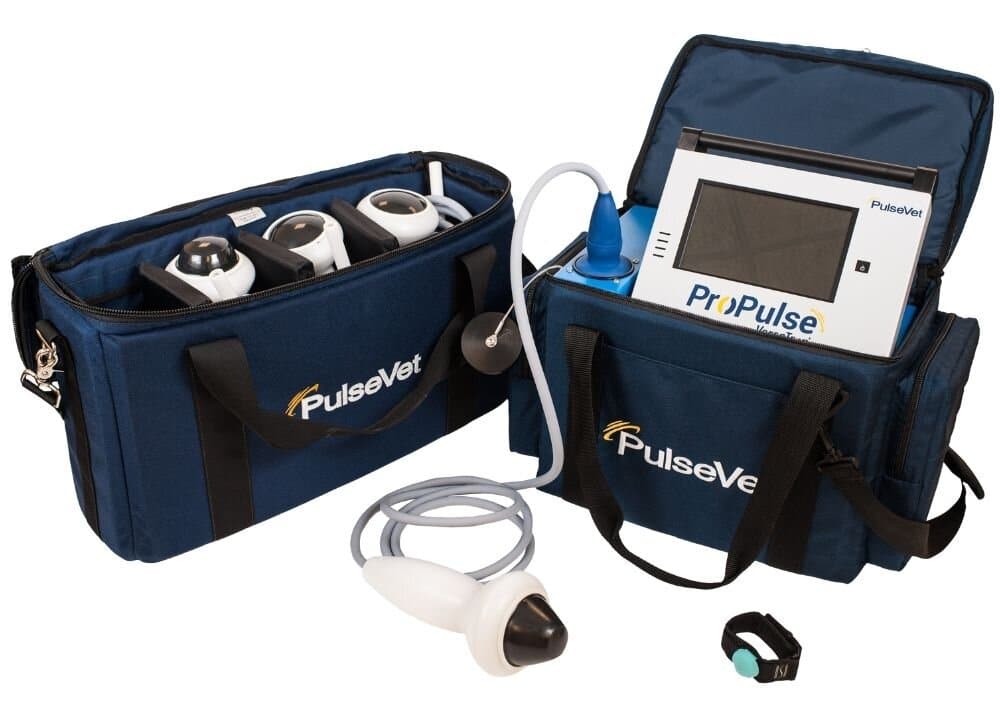 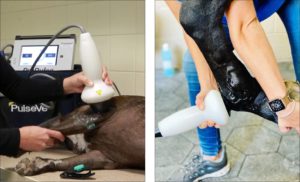 Firing shock waves repeatedly at tissue creates microtrauma, which stimulates an increase in blood flow and new blood vessel formation in the target area. PulseVet, led by founder and CEO Adrian Lock, was founded in 2009 and is headquartered in Alpharetta, Georgia with subsidiary operations in Japan.

“We greatly value the excellent partnership that we had with Branford,” said Mr. Lock. “It was a great “ride”, and they were instrumental in helping us grow to our fullest potential, well beyond our initial expectations.”

The PulseVet business employs a razor-razorblade economic model in which a customer buys a shock wave generator as capital equipment, along with replaceable therapy handpieces called “Trodes.” Each Trode has an expected life of forty to fifty therapy sessions. Once a Trode completes its useful life, the customer replaces it with a refurbished Trode. According to PulseVet, it is the market leader in the equine space with 1,500 systems actively in use globally.

Branford Castle acquired PulseVet in September 2019 from Thompson Street Capital Partners and added on to the business with the February 2021 buy of NeoPulse, a Swiss-based shock wave therapy device manufacturer; and in August 2021 acquired the shockwave therapy assets of Nucleus ProVets which brought in-house the North American distribution of the NeoPulse line.

“Working in conjunction with Branford, the company was able to double sales and triple EBITDA in only two years,” said Eric Korsten, a senior managing director at Branford Castle. “In addition, the steps that were taken to position PulseVet mean that Zomedica is buying an asset that we think has even greater growth potential than when we acquired the business.”

New York City-based Branford Castle invests in companies that have enterprise values of up to $100 million and EBITDAs of less than $15 million. Sectors of interest include consumer products and services, commercial distribution, industrials and specialty manufacturing, business services, and logistics.

Ann Arbor-based Zomedica (NYSE: ZOM) provides diagnostics and medical devices to the veterinary sector. The company held an initial public offering in March 2019. In addition to the newly acquired PulseVet product line, it markets and sells a line of animal blood testing kits under the TruForma brand.

Stifel was the financial advisor to Zomedica on this transaction and Cowen provided investment banking services to PulseVet.