Over near six-year hold, May River closed three add-ons and improved Hunt’s business processes which quadrupled both revenue and EBITDA 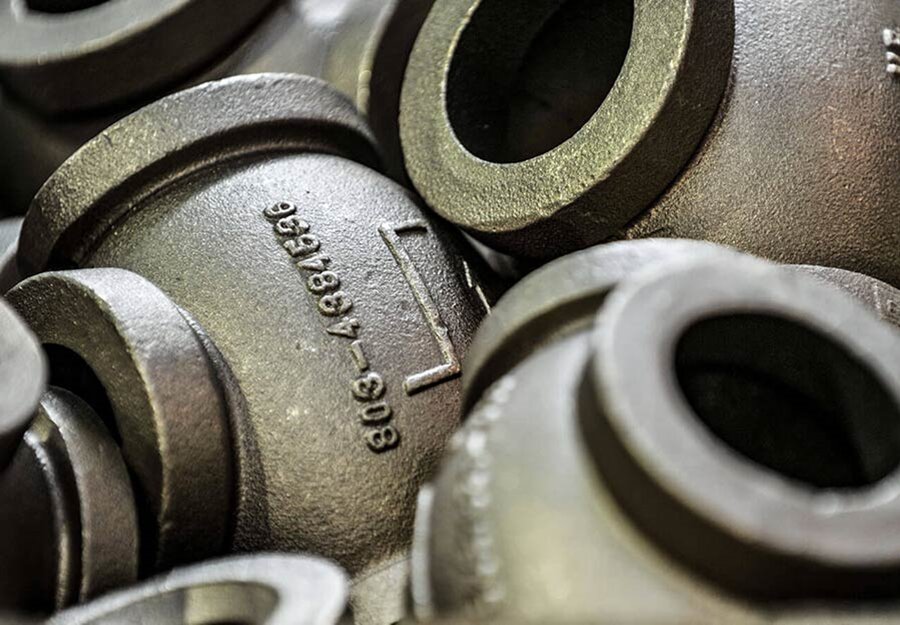 Hunt Valve is a manufacturer of specialty valves used by the United States Navy, Royal Canadian Navy, and numerous industrial customers. The company’s products are used in nuclear-powered vessels, including all submarines and aircraft carriers, surface combatant vessels, and other maritime defense platforms.

In addition to its add-on activity, May River assisted the management team of Hunt Valve with improving its business processes and systems, supply chain management, and go-to-market strategy. Today, Hunt Valve is known as an established supplier of complex flow control products and electromechanical actuators to critical United States and Canadian Naval platforms.

“The U.S. Navy’s fleet expansion and modernization requires well-capitalized suppliers who can make the requisite human and physical capital investments to meet the U.S. Navy’s and prime shipbuilders’ needs,” said Steve Griesemer, a partner at May River. “By enhancing and professionalizing the core Hunt Valve business and acquiring three highly-strategic add-ons, we are proud to have created a leading valve and actuator supplier to support the U.S. Navy’s objectives.”

Fairbanks Morse is a manufacturer of heavy-duty, medium-speed reciprocating engines that are used primarily in marine and power generation applications. The company is the principal supplier of diesel engines to the U.S. Navy, U.S. Coast Guard and Canadian Coast Guard, and has a large installed base for which it supplies aftermarket parts and services.

The company’s founding dates back to 1823 but it began making engines in the 1890s that were used as backup power for windmills. Over the years, the company’s engines have been used in a wide range of applications from municipal, nuclear, and institutional facilities to locomotive engines, and naval and commercial-class ship propulsion and shipboard power. Fairbanks Morse is headquartered in Beloit, Wisconsin, and operates a network of five service centers across the United States and Canada.

“It has been a pleasure working with the Hunt Valve team and May River to develop an industry-leading supplier to the U.S. Navy and its prime shipbuilders,” said Mr. Ferrer. “We are proud of what Hunt Valve has accomplished, and we look forward to its future under Fairbanks Morse and Arcline ownership.”

Arcline acquired Fairbanks Morse in December 2019 through a carve-out of the business from EnPro Industries for $450 million. At that time, the sales price of $450 million was equal to 10.5x Fairbanks Morse’s expected 2019 adjusted EBITDA.

“In partnership with May River, the Hunt Valve team has achieved impressive growth and solidified the company’s position as a leading flow control solutions provider to U.S. Navy ships and submarines,” said Mr. Kinard. “Partnering with Fairbanks Morse, the combined platform is well-positioned to serve the U.S. Navy for decades to come as it continues to expand and maintain its fleet.”

Chicago-based May River invests from $15 million to $75 million of equity in companies with revenues of at least $10 million, EBITDA of $3 million to $15 million, and enterprise values of $20 million to $150 million. Sectors of interest include precision manufacturing, engineered products and instrumentation, specialized industrial services, and value-added industrial distribution services. May River was founded in February 2012 and is investing from its second institutional fund which closed in December 2019 with $300 million of capital.

Arcline makes control investments in companies that have from $10 million to $100 million of EBITDA and enterprise values of up to $1 billion. Sectors of interest include defense and aerospace; infrastructure services; industrial and medical technology; life sciences and specialty materials. In February 2021, Arcline closed its second fund, Arcline Capital Partners II LP, with total capital commitments of $2.75 billion. Arcline was founded in September 2018 and has offices in San Francisco and New York.