ACP’s complimentary program is open to those who have served 180 days on active duty since 2001, including both national guardsmen and reservists, and includes those with service-connected disabilities. ACP also works with active-duty spouses and those whose service members were severely wounded or killed in action. More than one million veterans are expected to transition from the armed forces to civilian life over the next five years. 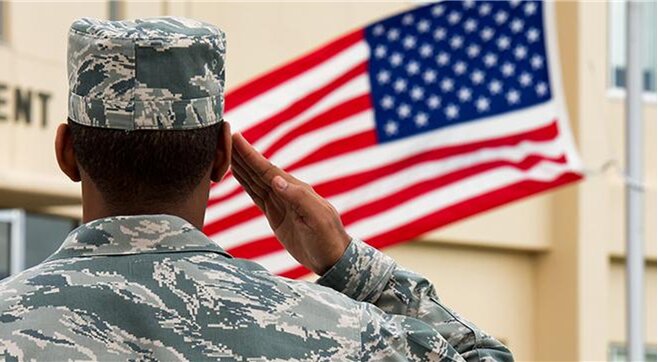 According to Allied Industrial, several of its senior professionals – including members of its investment team, portfolio company management, and operating partners – will serve as mentors to ACP program participants. In 2020, more than 2,600 veterans completed ACP’s mentoring program. In addition to its mentoring supports, Allied Industrial is also making a financial contribution to ACP to support its efforts.

“I had the fortunate experience of participating in the ACP program when I returned from a tour in Afghanistan in 2011,” said Bradford Rossi, a co-founder and managing partner at Allied Industrial. “ACP was incredibly helpful with my transition from active duty and had a positive impact on my development as a leader and investor. I am pleased that our organization is able to give back and serve as a corporate partner. The extended Allied Industrial team is excited to participate in this important initiative.”

“ACP is a unique program that connects the corporate world to the veteran community to improve the transition from military to civilian life,” said Sid Goodfriend, the founder and chairman of ACP. “As veterans transition out of the military, the need for guidance and advice on career issues is very real, and we look forward to a long-standing relationship between ACP and Allied Industrial.”

“We have deep respect for our military veterans and the mission of ACP,” said Philip Wright, a co-founder and managing partner at Allied Industrial. “We are thrilled to be partnering with ACP and consider it an honor to be working with veterans and their families – all of whom have made tremendous sacrifices for our country.”

Allied Industrial invests in lower and middle-market companies that have EBITDA from $2 million to $25 million. Sectors of interest include industrial rentals, manufacturing, distribution, environmental services and infrastructure sectors. The firm was founded by Mr. Rossi and Mr. Wright in 2019 and is headquartered in Houston.